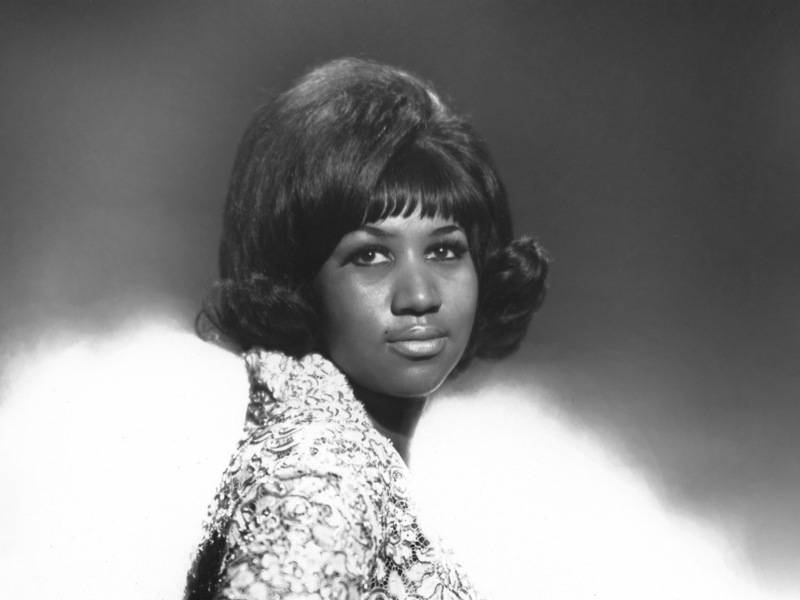 Kecalf Franklin, son of the late Aretha Franklin, has condemned MGM’s upcoming biopic about his mother. The Queen of Soul’s youngest child declared his family doesn’t support the film Respect starring Jennifer Hudson and has urged fans to boycott it.

“ONCE AGAIN….. THE FRANKLIN FAMILY (DOES NOT) SUPPORT THE MOVIE THAT IS IN PRODUCTION!!!!!” he wrote on Facebook. “NOR DO WE SUPPORT THE BOOK ‘THE QUEEN NEXT DOOR’!!!!! NEITHER ENTITY FELT THE NEED TO CONTACT THE (CORE) FAMILY ABOUT ANYTHING!!!!”

The legendary singer’s son also took issue with a 2019 book titled The Queen Next Door: Aretha Franklin, An Intimate Portrait. Although Kecalf Franklin is against MGM’s film, he did note his mother approved of casting Hudson to play her.

“HOW CAN YOU MAKE A MOVIE ABOUT A PERSON AND NOT TALK TO THE PERSONS SONS OR GRANDCHILDREN ABOUT IMPORTANT INFORMATION?” he continued. “HOW CAN YOU PUT A PERSONS FAMILY (IMAGE) IN A BOOK AND NOT ASK PERMISSION? IF YOU ARE A “REAL” FAN OF MY MOTHERS….PLEASE DO NOT SUPPORT THIS. ASK YOURSELF….WOULD YOU WANT THIS DONE TO YOU? (side note: the ‘ONLY’ person my mother was in favor of for the movie was JENNIFER HUDSON. period. Everything else is being done against our wishes) (please share).”

Aretha Franklin’s youngest son, who goes by the name Eradesent Views on Facebook, signed his message as “THE ‘REAL’ FRANKLIN FAMILY (sons and grandchildren).”

Kecalf Franklin has been involved in a legal battle to become the executor of his mother’s estate. The position is currently held by her niece Sabrina Owens.

Respect is scheduled to be released in October. The film is directed by Liesl Tommy, who has worked on hit TV shows such as The Walking Dead and Insecure.