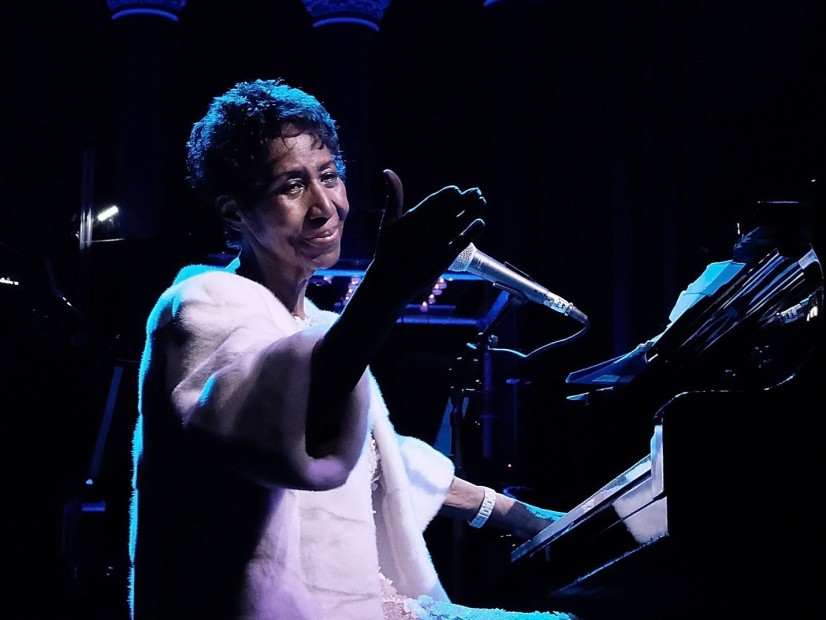 Music icon Aretha Franklin passed away over the summer at 76, leaving behind an impenetrable legacy. But according to TMZ, the Queen of Soul also left behind a nearly $8 million debt with the IRS. Uncle Sam claims she owes more than $6.3 million in back taxes from 2012 to 2018, plus an additional $1.5 million in penalties.

Attorney David Bennett — who represents Franklin’s Estate — says Ms. Franklin settled the “vast majority” of her debt before she died. “The Estate is diligently working to resolve any remaining issues,” he said.

One of Franklin’s ex-attorneys explained the tax lien is the result of several audits over the last six years.

But the IRS isn’t the only entity after Franklin’s money. Another former lawyer filed court documents in October, asking her estate to pay roughly $54,000 for bills dating back to 2012. A publishing company also wants $136,000 in royalties for the 1973 song, “Angel.”

Franklin died peacefully at her Detroit home on August 16. She’d suffered from advanced pancreatic cancer for many years.