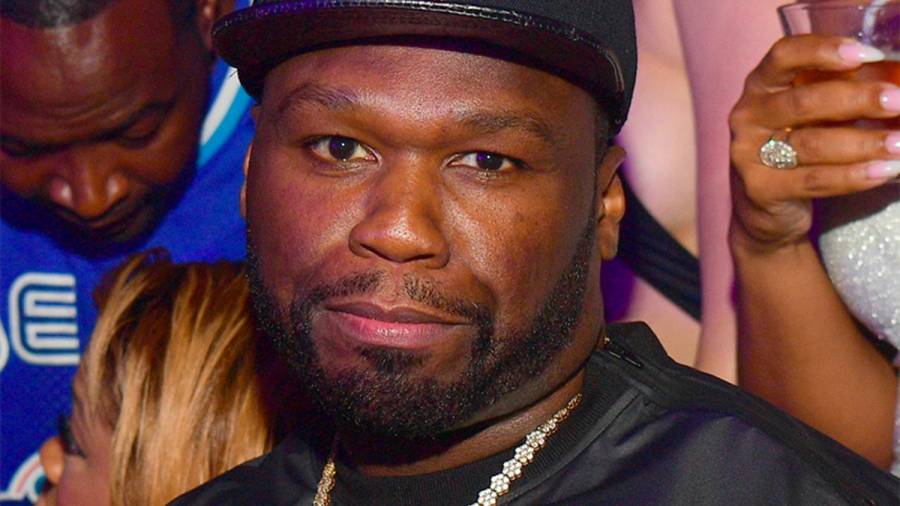 According to a Billboard report on Thursday (August 20), a judge has denied 50 Cent‘s appeal on a decision made in his lawsuit against his longtime nemesis for making an unauthorized remix to “In Da Club.”

When the suit was tossed in 2018 after a judge ruled Rozay was allowed to jack the beat because the G-Unit mogul doesn’t actually own the copyright or master recordings for the song, 50 had attempted an appeal and attempted to continue to seek his $2 million in damages.

Now this week, New York City’s Second Circuit of Appeals has upheld the original ruling – but added Shady/Aftermath can choose to sue on 50’s behalf if they’d like, as they’re the ones who actually own the song. In a statement, Ross’ attorneys celebrated the court’s decision.

“Today is a victory for talented artists, as well as those seeking to license the use of music,” his lawyers at Lewis Brisbois Bisgaard & Smith LLP said. “The Second Circuit’s opinion reaffirms the creativity of artists to freely express their performances in sampling or remixing of popular songs, while at the same time, still guaranteeing that those who seek to license such songs (from a publisher or copyright holder) may do so without necessarily having to separately obtain or contractually negotiate one’s right of publicity.”

They went on to drive the point home their client was well within his rights to make the record.

“Furthermore, Mr. Roberts’ remix of ‘In Da Club’ was never about Mr. Jackson – but was simply one of many remixes on his mixtape album, which also featured songs by Adele, Nas, Snoop Dogg, Kendrick Lamar, and Lil Wayne,” they added. “Artists often perform lyrics in sampling or remixing songs of other artists, as it has long been a staple of hip-hop music.”

Rozay’s “In Da Club” remix originally appeared on his Ross’ Renzel Remixes mixtape in 2015. Revisit the record below.