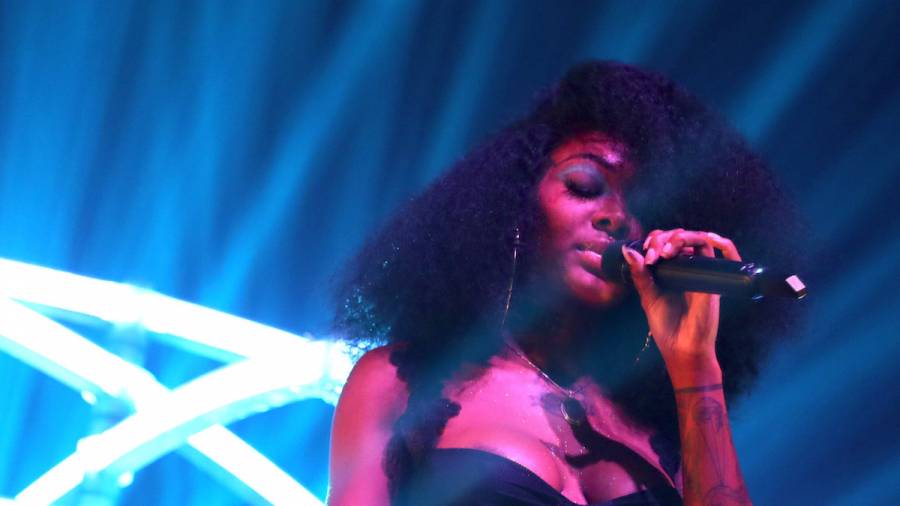 Summer Walker has an issue with Jaguar Wright.

The Over It singer is lashing back at Wright following an interview where Wright offered her thoughts on women in the music industry and how they should protect themselves from predators.

“My advice to any female who wants to get into this business?” Wright began around the 30-minute mark. “Have a thick skin, do not drink alcohol. Never get high in front of anybody. Keep somebody close to you that you know at all times, Summer. Has anybody bothered to ask why she all of a sudden become claustrophobic and couldn’t perform anymore? Because she had anxiety? Yeah, she got anxiety cause somebody touched her.”

Wright continued, “I don’t know it for a fact but I see it in – I know the sound. I can look in a woman’s eyes and tell when she been touched. She don’t trust none of the people she’s around so she just gon’ stay off the road, you see. Now for every name I could tell you that you know, I could give you about 55-to-1 of all the ones that didn’t make it but got the stories. See those are the ones, those are the worse ones.”

After the interview went public, Walker lashed out at Wright for mentioning her specifically, even though the two have never met.

“One, I ain’t never been ‘touched,’ I’m a child of God,” Walker said. “I’m highly protected and highly favored honey ain’t nothing EVER happened to me, fortunately, I’ve been beyond blessed enough to never have to experience no shit like that.”

She continued, “Two, a mf would definitely get clapped, knocked off, anyone who ACTUALLY knows me knows that.”

Walker, who has been very vocal about being an introvert and suffering from anxiety, concluded the comment why wondering why Wright would single her out.

“Three, I’m a highly intelligent introvert and PREFER to not interact with plp cause a a lot mf’s throwed off, like you, your a prime example of why I don’t have time. & 4. You weird AF, you don’t make something up as serious as RAPE about someone you don’t even know and then try to blast someone about it. I need you to be more productive with your time & platform I don’t know you but I expect more from you. You a woman , a fellow black woman at that like what type of time is you on ? For some clout? chile bless your spirit ima pray for you today.”

Summer Walker dropped by The Neighborhood to clear up any confusion! 💯❤️

Recently, Wright has been vocal about the trauma she experienced during her time in the music industry as well as speaking out against some of her former Okayplayer brethren such as The Roots, Talib Kweli, Common, Jill Scott, Erykah Badu and others. Following the passing of Roots member Mailk B in July, Wright went on the offensive after she felt Malik wasn’t paid proper tribute by his friends. 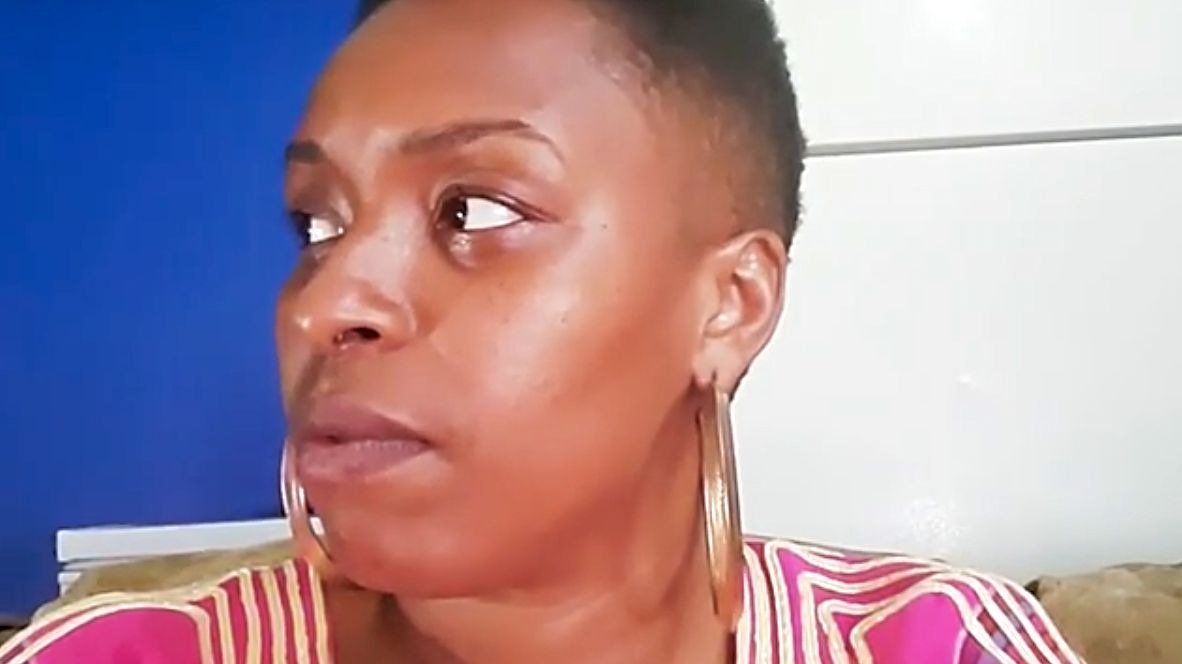 The 43-year-old Philly singer even connected The Roots’ former connection to R&B singer R. Kelly, who’s currently imprisoned in a Chicago jail facing numerous sex crime charges. In the video clip, which began circulating on Twitter, Wright details she was once told to keep quiet about Kelly’s affinity for underage girls after the issue came up at a studio session.

“They brought ’em to the studio. They brought ’em to Larry Gold Studio. Everybody knew what the fuck was going on in that room, but I was told to mind my muthafuckin’ business if I wanted to keep my career. A member of The Roots told me, ‘That ain’t none of your business. That man makes people millionaires.’ You fuckin’ thirsty bitches.”