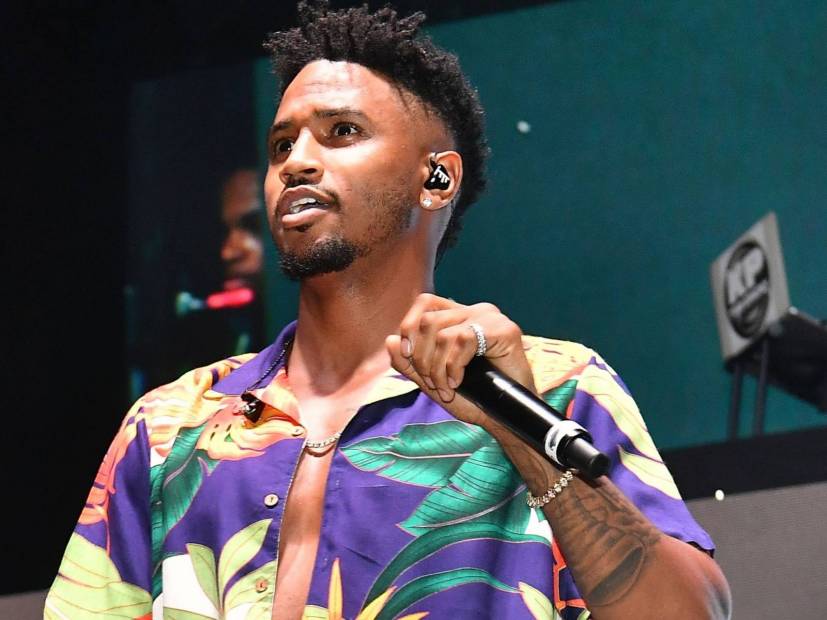 By the time Summer Walker started to gain mainstream traction, Trey Songz was too late. He’d wanted to sign her in the past but because he couldn’t remember how he came across her music, he missed his opportunity.

During a video interview with The Quicksilva Show, Trey revealed he heard Walker’s hit “Girls Need Love” years before it came out.

“But funny story about Summer Walker that a lot of people don’t know — actually, nobody knows,” he explains. “I got this app in my phone that I store music in, unreleased music — everything from people sending me songs that they’d like me to listen to or like me to cut or feature on, et cetera. So I had this song that I would listen to and I forgot who sent it to me.

#PressPlay: #Roomies, #TreySongz wanted to sign #SummerWalker but didn’t know the #GirlsNeedLove song belonged to her. ____ He was sent the track and saved it in an app, but no producer could name the artist. ____ Two years later, once the song was officially released, he finally found out the song belonged to #SummerWalker. (📹:@djquiksilva)

“Girls Need Love” arrived in 2018 and was included on Walker’s commercial debut mixtape Last Days Of Summer. The song peaked at No. 8 on the Billboard Hot R&B chart and is certified double-platinum. 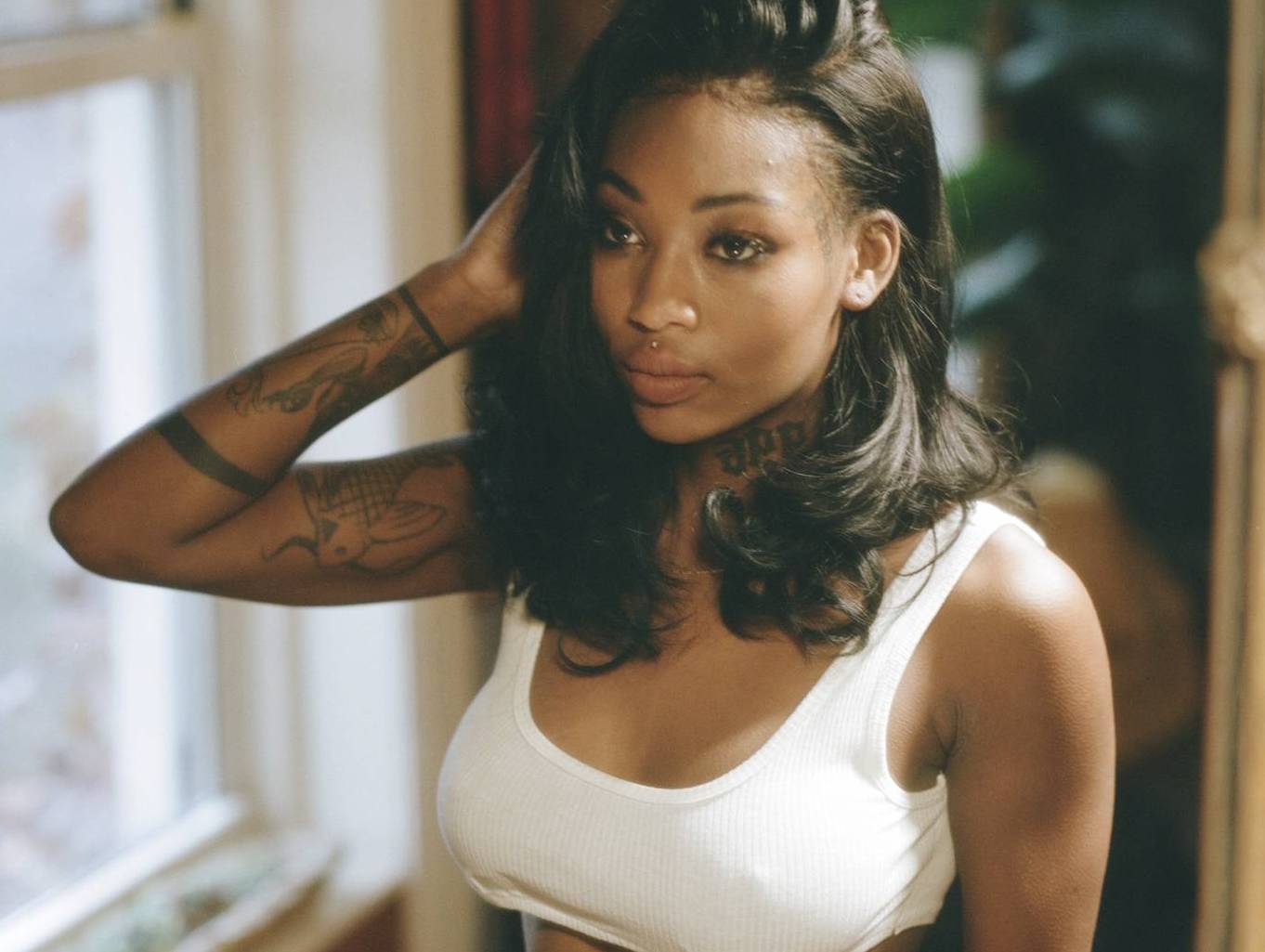 The official remix featuring Drake was released for purchase last February. Walker’s debut studio album, Over It, was released in October 2019 and debuted at No. 2 on the Billboard 200 chart with roughly 134,000 total album equivalent units sold in its week.

The Interscope Records/LoveRenaissance artist made history when the platinum-selling project earned the biggest streaming debut ever for a female R&B artist.