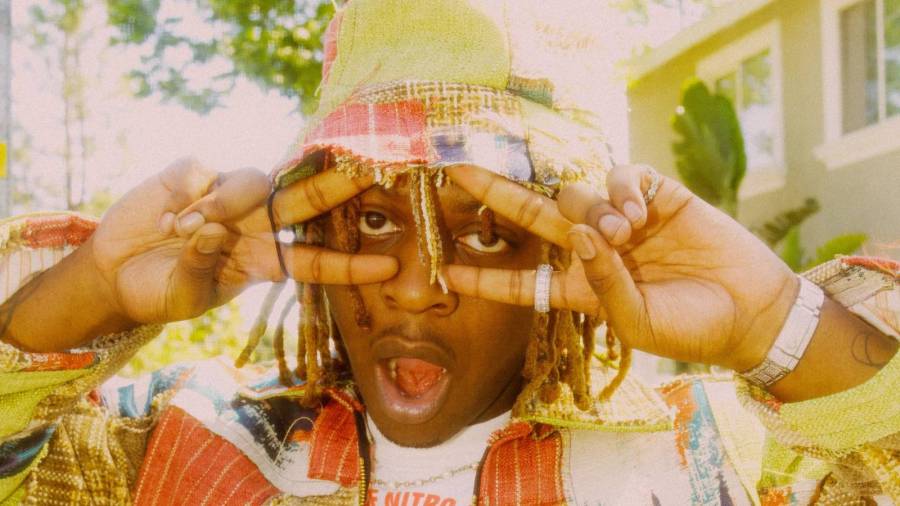 On his debut album 8, UnoTheActivist returns to the Hip Hop scene after a brief hiatus following a need to refresh his sound. The results of it are a strong body of work that has the Atlanta rapper entering a new chapter in his career and tapping into the different spaces of his creativity. One of the standout records, “Can’t Go,” has him holding his own alongside the west coast crooner Ty Dolla $ign.

During his recent conversation with HipHopDX, Uno spoke about collaborating with Ty in the studio and how motivating it was to watch him get to work in the studio while revealing there may be more songs coming in the future.

“I ain’t going to lie, it was fun and natural,” Uno said about working with Ty. “We’re damn near the same person. We share the same birthday [laughs] so when we got there and made music, it was so easy. We made a couple of those records actually and he made the beat for every single song we made.”

“I was extra motivated to go crazy because he’s so quick when it comes to working. Like this man would smoke a whole ounce, and get on the track and start singing like he didn’t just smoke an ounce. Like I don’t understand how he does it because he’s a big smoker, like big smoking, whole family shit, he too cold,” Uno continued saying.

On “Can’t Go,” Uno and Ty show their natural chemistry as they work their way through a bouncy west coast-tinged beat. When asked about their chemistry, Uno revealed it was due to how welcoming the “Or Nah” singer was when they first met.

“He actually DM’d me on Instagram and when I linked him, it was already on some cool shit because it was just a natural vibe. He introduced me to his family, so it was like real, you know what I’m saying? That’s important when you’re collaborating.”

When asked if any of those records from that studio session with Ty would see the light of day, Uno revealed there were conversations of a collaborative project between the two.

“He’s real easy to work with and we did so many songs because of that. We’ve definitely talked about doing a tape where he made every beat and I rapped on them, you know? But we’re going to keep that a secret,” Uno said shrewdly.

Check back with HipHopDX for our full interview with UnoTheActivist coming soon.