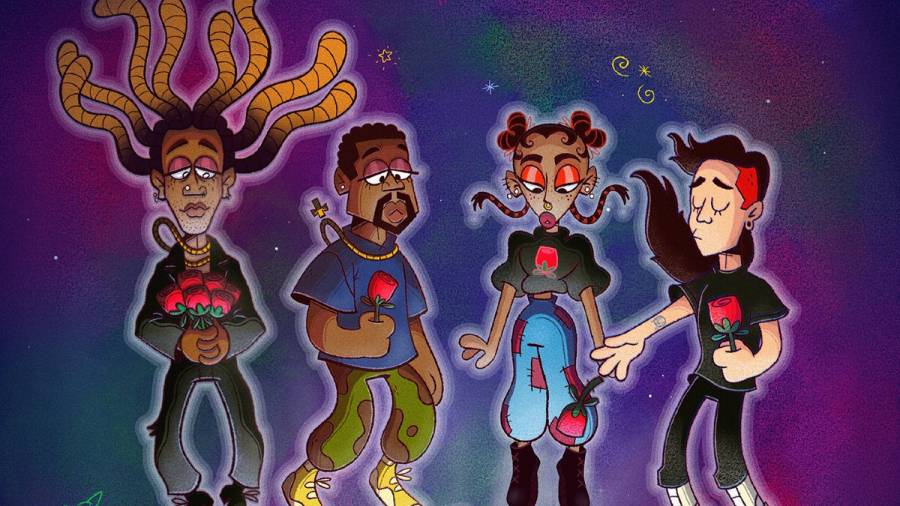 Ty Dolla $ign is gearing up for his third studio album and pulled the Cruel Summer-era out of Kanye West for his verse on the first single.

On Wednesday (July 1), the Los Angeles singer released “Ego Death” featuring Ye as well as Skrillex and FKA Twigs. Over an uptempo house beat, Yeezy references the prior NFL boycott before JAY-Z signed on to assist in social justice initiatives – as the song was recorded a while back.

“Lotta people be thinkin’, but I’m just a sayer,” his verse begins. “Artists can’t perform the Super Bowl, but it’s okay for the players?”

Later in the verse, Ye also references voter suppression and Plan B.

“Feed into our ego, talk for somethin’ negro,” he raps. “One in four get locked up, your girlfriend get knocked up / Plan B was they Plan A to lower the count of our families / To lower the count on our damn votes.”

Like Cruel Summer cuts “New God Flow” and “Cold (Theraflu),” Yeezy’s “Ego Death” verse gets his points across while giving everyone consistent bar rap – a sound he’s gotten away from in recent years, particularly with his latest direction.

Dolla $ign first debuted the song at a show in early 2019, which would mean West recorded the song before he dove fully into Christianity. The song later leaked online on March of this year, which Dolla noted in the press release for “Ego Death.”

“It’s always an honor working with my brother ‘Ye,” he said in a statement. “He’s a genius and we make incredible records every single time we link up. Skrillex and Twigs came in and blessed us with the magic that only they can put on the record. I played it once at a house party and everyone went crazy. A clip leaked online and shit but that’s all good. I just had to find the right time to put it out, so I’m excited that it’s finally THAT TIME!” 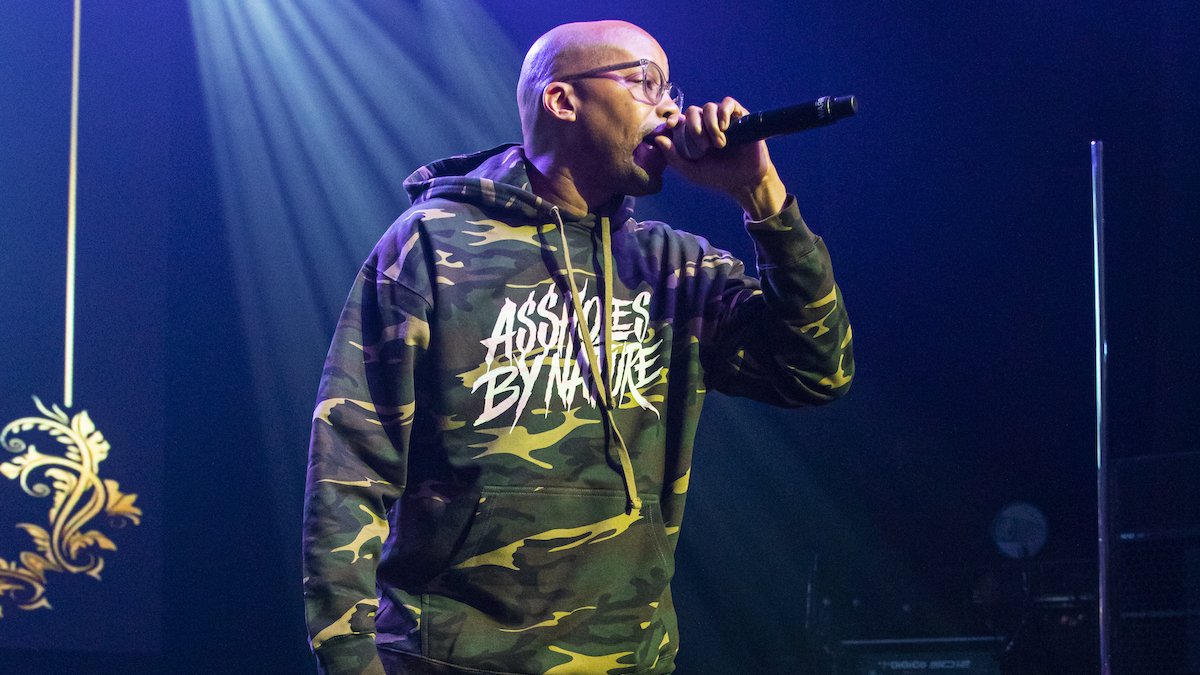 The singer also confirmed his album is done and coming soon, promising his “best work yet.” His last effort was 2017’s Beach House 3, which featured appearances from Future, Tory Lanez, YG and more.