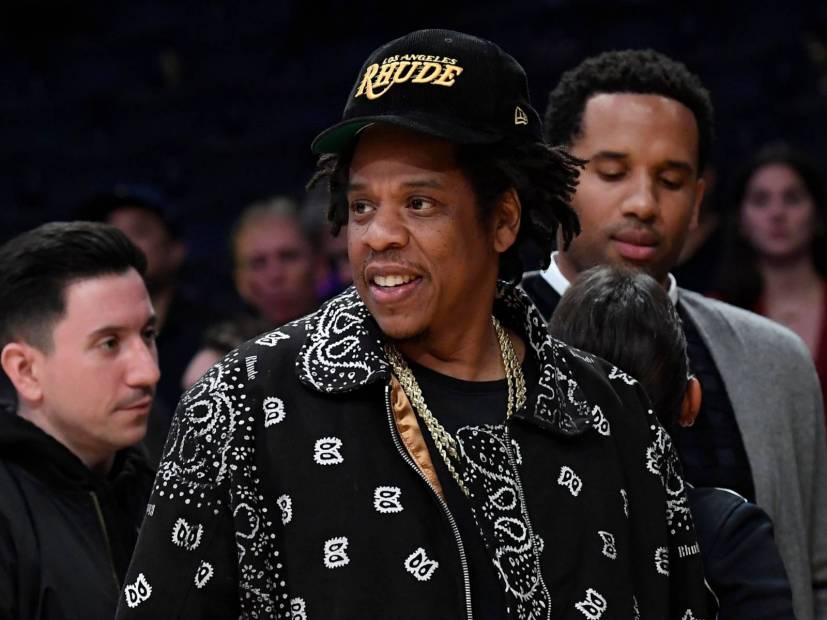 JAY-Z and Roc Nation raised some eyebrows when they announced a partnership the National Football League last August. Many felt it was a slap in Colin Kaepernick’s face, who’d fought tirelessly to bring awareness to police brutality by kneeling during the national anthem and was seemingly blacklisted by the NFL for doing so.

But on “Flux Capacitor” from Jay Electronica’s long-delayed debut A Written Testimony, Hov addresses the controversy and denies he’s a sell-out.

“Why would I sell out?” he raps. “I’m already rich, don’t make no sense/Got more money than Goodell, a whole NFL bench/Did it one-handed like Odell, handcuffed to a jail/I would’ve stayed on the sideline if they could’ve tackled that shit themselves.

“You backstabbers gon’ turn me back to the old Jay/He’s not who you wanna see, he’s not as sweet as the old Ye.”

Following the NFL announcement, Jay held a press conference with NFL commissioner Roger Goodell and explained he was appreciative of Kaepernick’s effort but insisted this was a much-needed next step.

“I think that we forget that Colin’s whole thing was to bring attention to social injustice so in that case this is a success — this is the next thing,” he said. “There’s two parts of protest: the protest, and then there’s a company or individual saying ‘I hear you, what do we do next?’ For me it’s about actionable items, what are we gonna do about it? We get stuck on Colin not having a job, you know what I’m saying? And this is more than that. 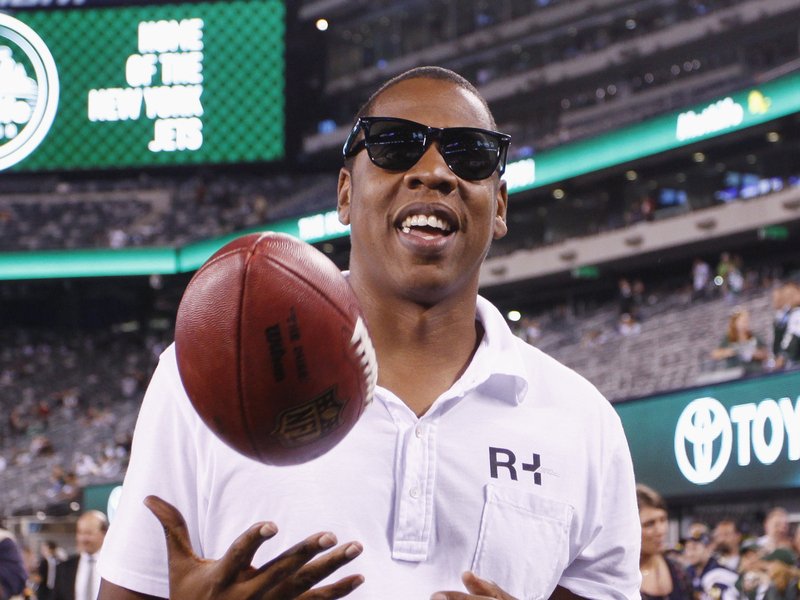 “I support any protest that’s effective. I’m into action, I’m into real work — I’m not into how it looks from the outside. If protesting on the field is the most effective way, then protest on the field. But if you have a vehicle that can inspire change and speak to the masses at the same time, it’s hard to steal the narrative away.”

Check out “Flux Capacitor” above and the full album here.