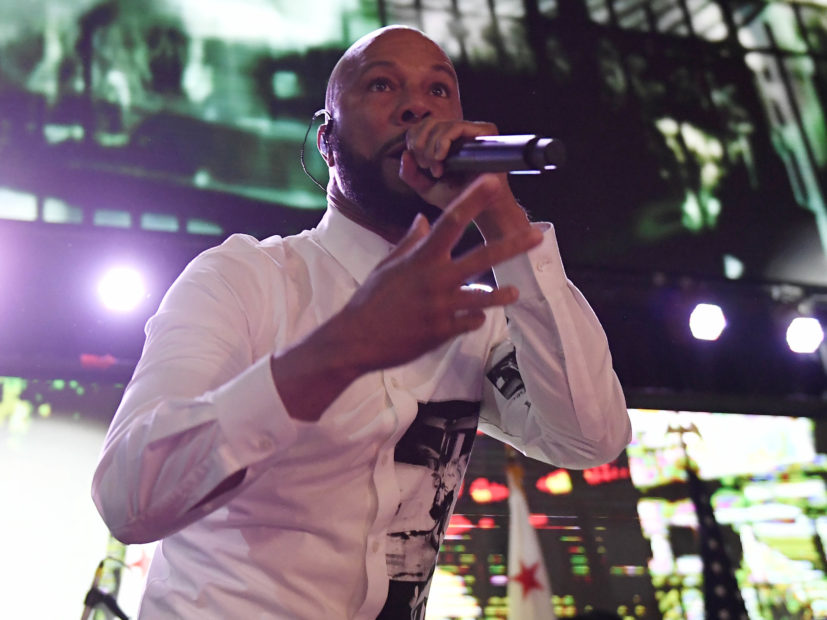 Much has been said about JAY-Z’s partnership with the NFL, even more so after he was filmed sitting during the national anthem at Super Bowl LIV. Common made it clear he supports Hip Hop’s first billionaire and respects the route he’s taken to provide change.

TMZ caught up with the Chi-Town native at the Los Angeles International Airport on Wednesday (February 5). When asked about Jay’s explanation for not standing during “The Star-Spangled Banner,” Common didn’t mince words. “First of all, JAY-Z is a man of action,” he declared.

“JAY-Z is a man of action,” he said. “I really respect the fact that he is like, ‘OK, we gon’ change the situation from like the mentality that’s going on for communities to financially … he talks about mental health, he is for the people.”

Common continued, “I know that he’s about that, and he been living that life, and he does it when the lights ain’t on. Sometimes where we don’t even know that he’s been helping out people.

“I respect those who do the work and don’t always announce it and JAY-Z’s one of those people. He told you what his intentions was … if you ain’t happy with it, so be it.”

Common isn’t coming from a place without merit.

Hov has a long history of giving help to unjust causes. He co-founded the REFORM Alliance to improve the criminal justice system, hired lawyers for 21 Savage, helped Lil Uzi Vert get out of a record contract and gave Lil Wayne money for a $14 million tax debt, in addition to many other good deeds.