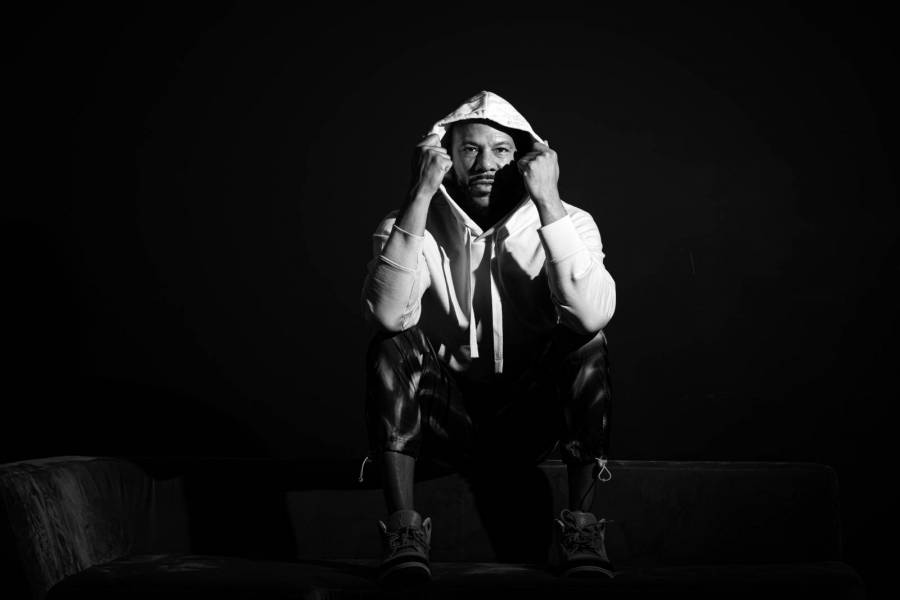 Common Speaks On Teacher Who Dressed As Him In Blackface

Paparazzi recently caught up with Common to inquire about a Bay Area teacher who used blackface to imitate the legendary Chicago MC for Halloween.

Common told TMZ his first thought was, “What makes you think you can go up there and do that?”

A video of the offensive costume was posted on Twitter last Friday (November 1). The clip quickly went viral and was met with heavy criticism.

Sooooooooo… one of our WHITE teachers at mhs yesterday decided to paint his face so look like common the rapper yesterday. pic.twitter.com/1WudSddCLZ

While speaking to paparazzi, Common explained that the moment presents an opportunity to start looking at changes in education.

“I think we need to look at the teacher, the administration and the people that we have leading our children in classrooms and make sure they are fully equipped not just with academic things, but also have emotional intelligence and understanding,” he said. “Maybe that’s something that we start implementing in our schools.”

He added he would like to have a heart-to-heart with the educator to let him know how harmful his costume was.

“Blackface lacks understanding of what black and brown people go through,” he said. “I believe in forgiveness, understanding, and compassion to the point where I’m willing to sit and talk with the individual and also bring others who can dig deeper into the education of what blackface has come from.”

Carter, the engineering teacher, issued a formal apology during an interview with NBC Bay Area 4 on Thursday (November 7).

Although Carter was remorseful, he still appeared to be defensive of the controversy. He called old school minstrel shows “high art”, comparing the vintage performances to opera before apologizing for his actions.

“I recognize my mistake,” he said to NBC Bay Area anchor Robert Handa. “I ask anybody who has been adversely affected by this, and that’s a lot of people, to give me another chance because my heart is in the right place.”

Carter is reportedly still on administrative leave pending an investigation by the Milpitas Unified School district.