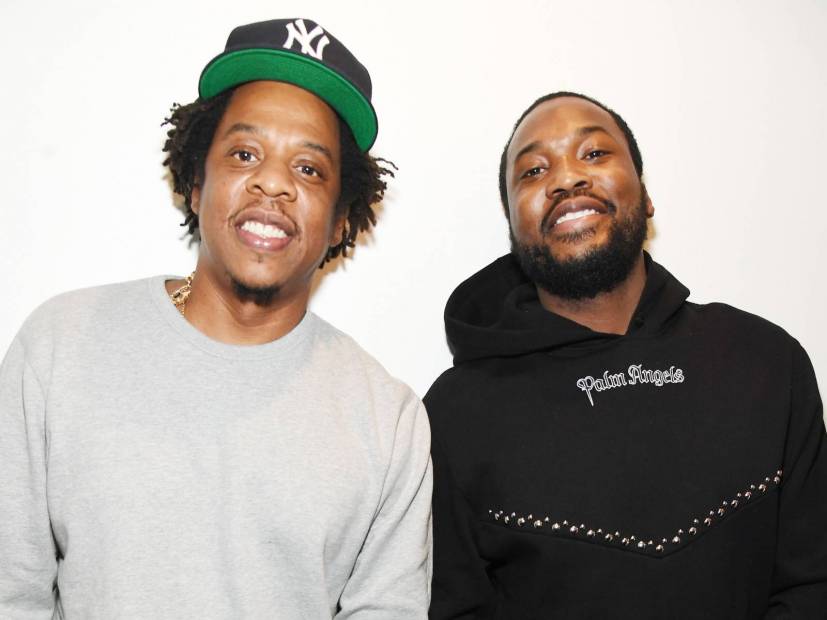 JAY-Z, Meek Mill and Robert Kraft along with fellow contributing members of the REFORM Alliance met on Wednesday (May 1) to discuss reform policy, crime and employment rates.

Founding members of the alliance first came together on January 31 to announce their assembly and collective $50 million pledge to the organization’s success, according to TMZ.

The Alliance focuses on trying to “dramatically reduce the number of people who are unjustly under the control of the criminal justice system – starting with probation and parole.” REFORM vows, “we won’t stop until we’ve changed the laws, policies, and practices that perpetuate the horrific injustice we are seeing in America.”

Meek Mill’s initial arrest in 2017 sparked the movement after the Championships rapper spent five months in prison being released in part to the #FreeMeekMill hashtag that drew criticism on the excessive nature of the original sentence of a decade of probation.

JAY-Z would chime in after his peer’s release writing an op-ed for The New York Times titled, “The Criminal Justice System Stalks Black People Like Meek Mill.”

Learn more about the REFORM alliance by visiting their website.