Waka Flocka Believes No One In The Game Can Out Rap Big K.R.I.T.

Waka Flocka Flame isn’t one to shy away from voicing his opinion.

The Atlanta rapper was a recent guest on N.O.R.E. and DJ EFN’s Drink Champs podcast and while during a brief aside running through old magazines and a off-handed mention of Big K.R.I.T., Waka effused nothing but praise for the Mississippi MC.

“Yo K.R.I.T. is literally — of my generation — the most underrated rapper,” Waka says around the one hour and thirty-eight-minute mark. “And I’ma tell you, if I had to pick one artist to go against any artist, there’s not one nigga in hip hop today that I can think about — young — that can out rap Big K.R.I.T. with substance, title, understanding, a complete body of an album, K.R.I.T. is the illest.”

He added, “Yo, if God asked me, ‘How do you wanna rap?’ I’d be like, ‘Let me rap like Big K.R.I.T. but put some entertainment, how to entertain with it.’ K.R.I.T. that nigga, yo. He one of the most powerfulest young niggas, bro. That nigga K.R.I.T. is a southern version of Nas. I always wanted them to do music.” 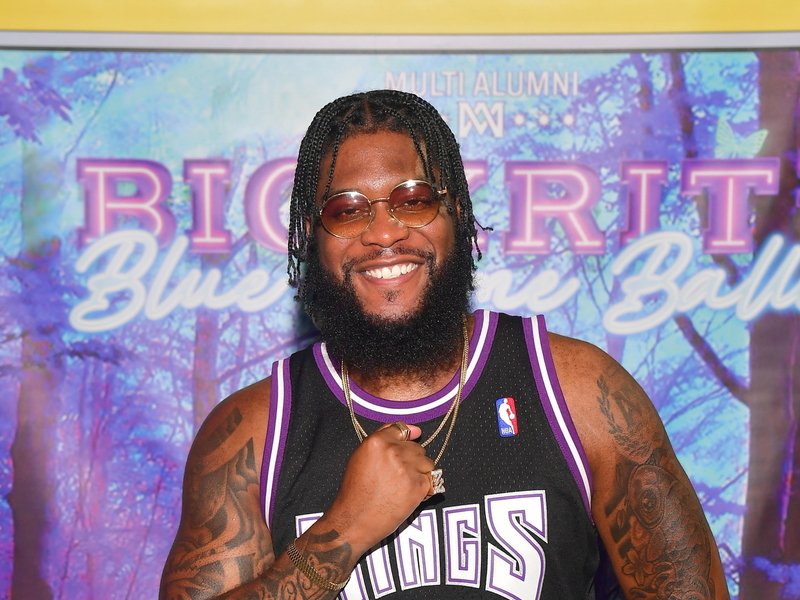 Interview: Big K.R.I.T. Is Only Battling Himself These Days

K.R.I.T.’s standing as an underrated MC has been discussed at a premium since he gained national acclaim in 2010 with his K.R.I.T. Wuz Here project. In the decade since he’s released numerous projects, guested on major posse cuts such as “1 Train” with A$AP Rocky In May, he released a 10th-anniversary edition with 4 new songs.

“You start to realize people are creating memories with you, and you’re creating memories with them,” K.R.I.T. told HipHopDX about the re-release. “You’re able to talk about these things and engage. And the hug means so much. The positive energy you need, it gives you that motivation to continue to write and to continue to make music. And I just feel blessed, brother, that throughout these years people not only seen me rap or make music, but I’m still connecting. It’s crazy.”