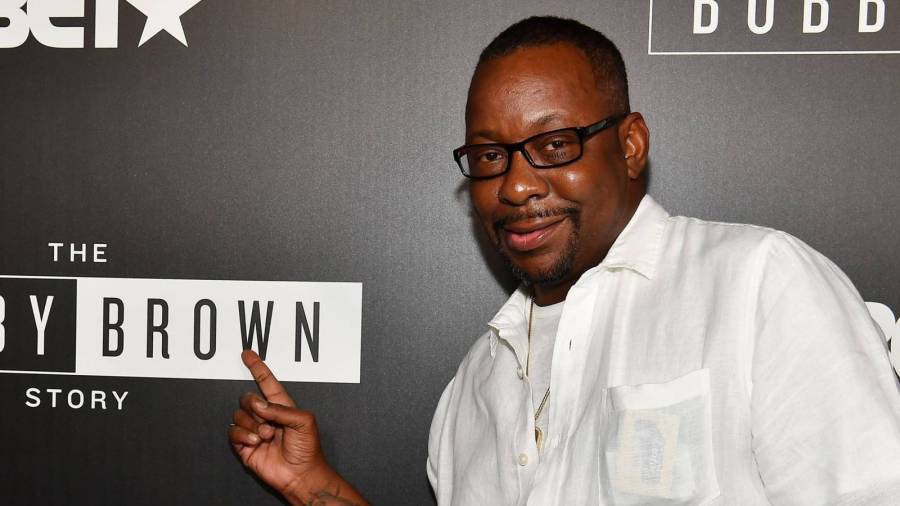 Michael Jackson was famous for his otherworldly musical talent, single glittery glove and slick dance moves — specifically the moonwalk. But according to Bobby Brown, the late icon’s signature move was all his idea. While speaking to Fat Joe on Instagram Live earlier this week, the illustrious R&B singer took credit for showing Jackson the move back in the 1980s.

“We were just starting out, and I had just come from Alabama learning how to do the real moonwalk,” he told Joe. “This is a true story … I’m not insinuating. I’m letting you know what happened. This was how the moonwalk was formed.

“We can bring Ralph Tresvant, [Michael Bivens, Ronnie DeVoe, and Ricky Bell]…they were all there at the time when I was showing Michael how to do this. We were in the foyer of his house. I only used it for dance battles. I used to do dance battles. I was a breakdancer.”

Brown added Jackson asked him how to do it.

But, of course, this isn’t a claim Brown hasn’t made before. In a 2017 interview with The Cipher, he provided more details.

“I had a few moves that was just super,” he said. “Plus, I was the first one in Orchard Park to do the moonwalk. So the moonwalk was one of my signature moves… I had brought it up from down South. It was something that just killed the game once I brought it up the East Coast … Actually, I was the one that taught Michael how to do it.”

Brown explained he and the rest of New Edition were invited to Jackson’s house one day. At some point, they were all dancing in a “big room with mirrors,” as he recalls, when Jackson noticed what Brown was doing.

The origin of the moonwalk was believed to be first implemented by dancer-artist and former member of Shalamar Jeffrey Daniel. As reported by TIME, Daniel says he taught Jackson the backsliding move, which the King of Pop debuted at Motown’s 25th anniversary special in 1983.

“He would religiously work on dances every Sunday,” Daniel said. “And it was over a period of, I don’t know, a few weeks because you’re doing it just once a week for a couple of hours or so. It wasn’t so regimented, like, OK, here’s this step and this step. It was like some of it was having fun, some of it was acting goofy, moving around like Charlie Chaplin and poking faces at each other. 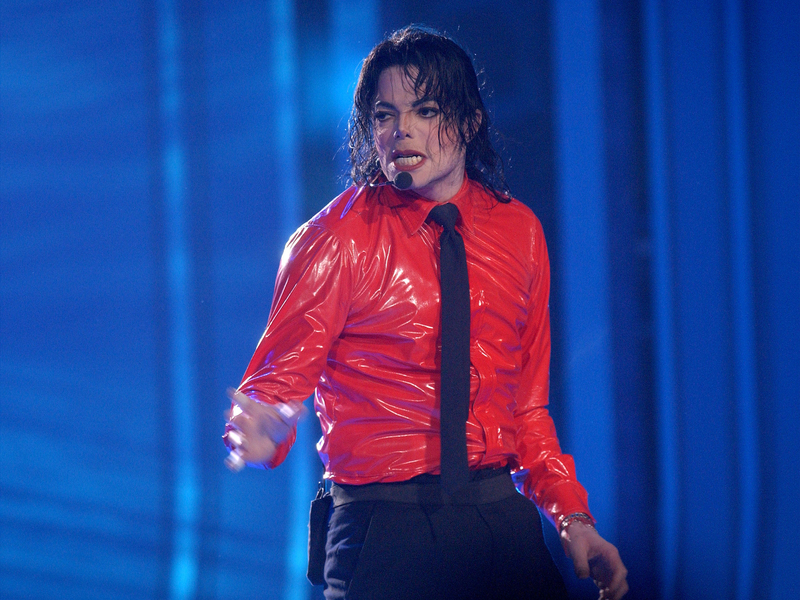 Michael Jackson's Estate Reportedly Made Nearly $2B Since His Death

“We first worked with him in 1980, but he did not do the moonwalk publicly until 1983 [on Motown’s 25th-anniversary TV special]. And after he did it, he asked, ‘How was it?’ And I said, ‘Why did you wait so long?’ He said, ‘Well, it still didn’t come out right.’ I’m like, Huh? This is the performance that totally blew everyone away — and he said something didn’t come out right. Whatever was going on in his mind, we would never know it. We all know that it was a mind-blowing performance, and it just took him to another level.”