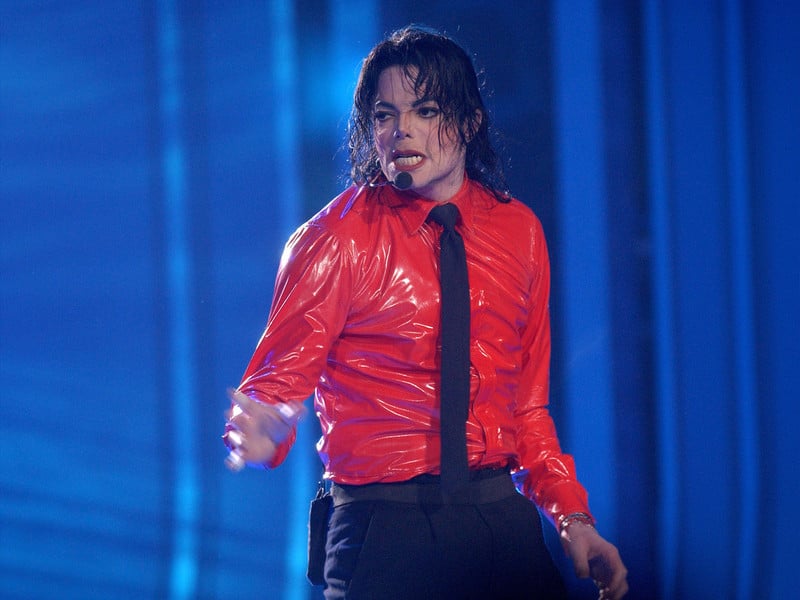 Michael Jackson's Estate Reportedly Made Nearly $2B Since His Death

Los Angeles, CA – The Michael Jackson Estate has raked in massive profits since he passed away, making him one of the most lucrative artists in the entertainment industry.

According to The Blast, the late singer’s legal team revealed the King of Pop’s estate has earned $1.7 billion in profits since his 2009 death in a document submitted to the Los Angeles County Court.

The Jackson estate’s executor and lawyers reportedly are working to balance his finances and redevelop his brand.

“With the assistance of their counsel, the Executors have successfully rebuilt and enhanced Michael Jackson’s image, solidified the MJJ business as a significant entity in the entertainment industry, entered into and continue to enter into unprecedented business deals that have produced, and will in the future produce, significant revenues for the Estate,” his team said in the document.

Jackson died in June 2009. He left his fortune to his three children Blanket, Paris and Prince.