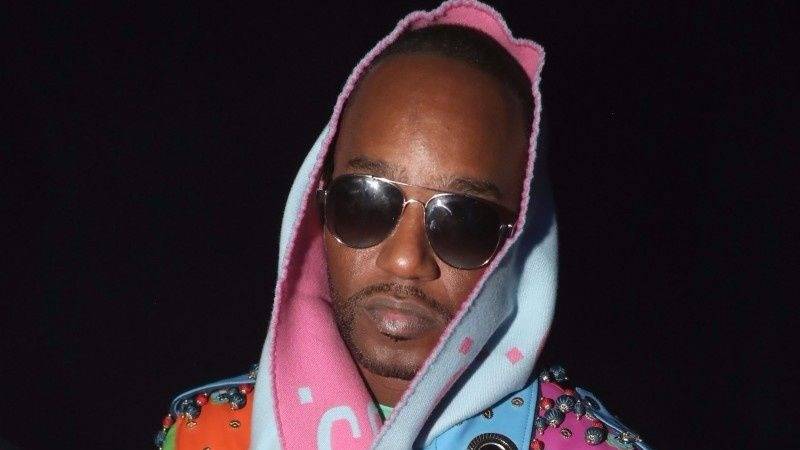 Actor Faizon Love caught some heat from Cam’ron earlier this week after claiming JAY-Z’s drug dealing past was pure fantasy.

But Love, who famously played “Big Worm” in the 1995 movie Friday, clearly isn’t fazed by Cam’s harsh words. Instead, he seized the opportunity to poke fun at the Dipset rapper with a series of Instagram posts.

On Monday (July 27), Love shared a photo of a gay pride parade and photoshopped Cam’s head on to one of the attendees’ bodies. In the hands is a sign that reads, “I Dream of kissing 50 Cent in public, I hope Jim Jones doesn’t heart about this. I love you Hov! P.S. Why do you think I wear Pink!'”

In another post, Love once again photoshopped Cam’s head on to another gay pride parade enthusiast with a sign in the background that says, “Camron loves Hov” and a Goodyear blimp in the sky that reads, “Camron’s Gay Parade.”

Love also shared a HotNewHipHop article mistakingly referring to Hov as a “her” and wrote, “That’s about right…” in the caption.

Earlier this month, Love appeared on the Hip Hop Uncensored podcast where he spoke freely about his feelings toward the Hip Hop billionaire.

“I like JAY-Z,” he said. “I like him as a guy and the whole thing he created about this fake dope dealing, that’s when I stopped liking him. This nigga ain’t sold no cocaine in his life — I don’t think he’s ever won a fight. There’s no stories of the other side. Somebody going to bust you. Nobody ever sold you pancake? … All this shit sounds like an episode of Miami Vice.” 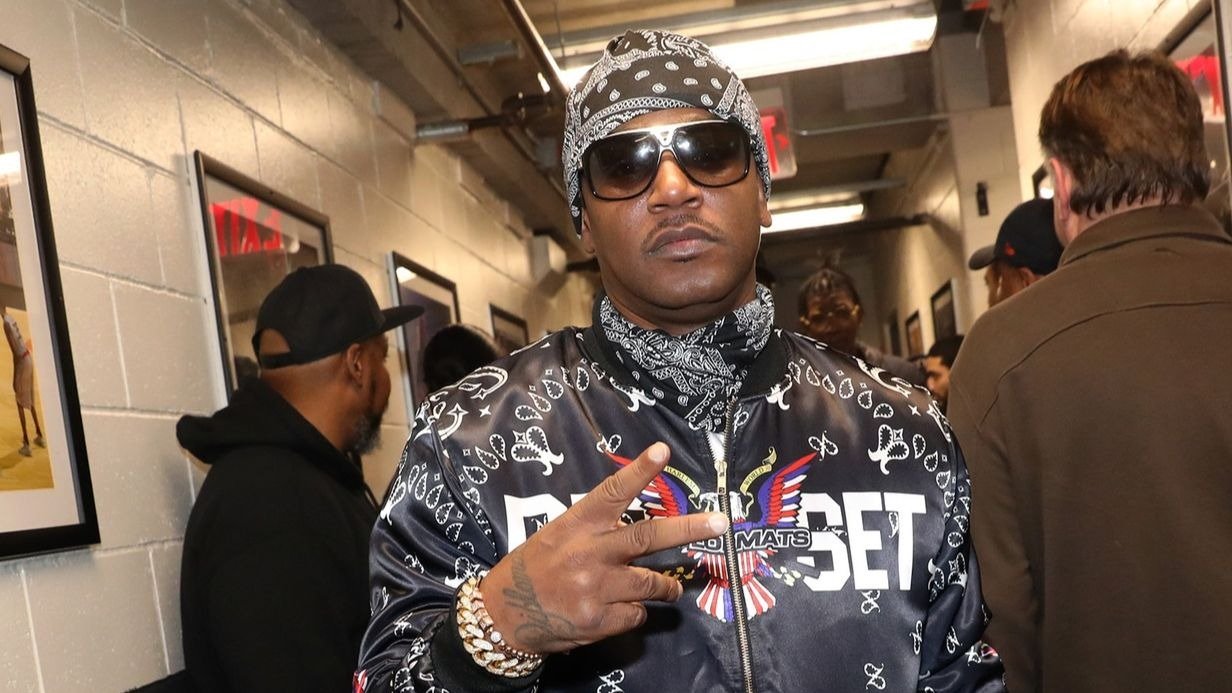 “I know me and Hov haven’t had the best relationship (publicly) but Faizon don’t know what the fuck he’s talking bout,” he wrote. “Whether legally or illegally niggas got to it. Faizon #UwasntThere #iwasthere for some it #HusltersRespectHustlers #UwasSellingNicksOutTheIceCreamTruck.”

While Love’s homophobic Instagram posts are sure to raise a few eyebrows, Cam has already been under fire for some transphobic remarks he made about the Megan Thee Stallion and Tory Lanez shooting incident.

“Tory Lanez saw that dick and started shootn,” he wrote. “IDC what no one say.”