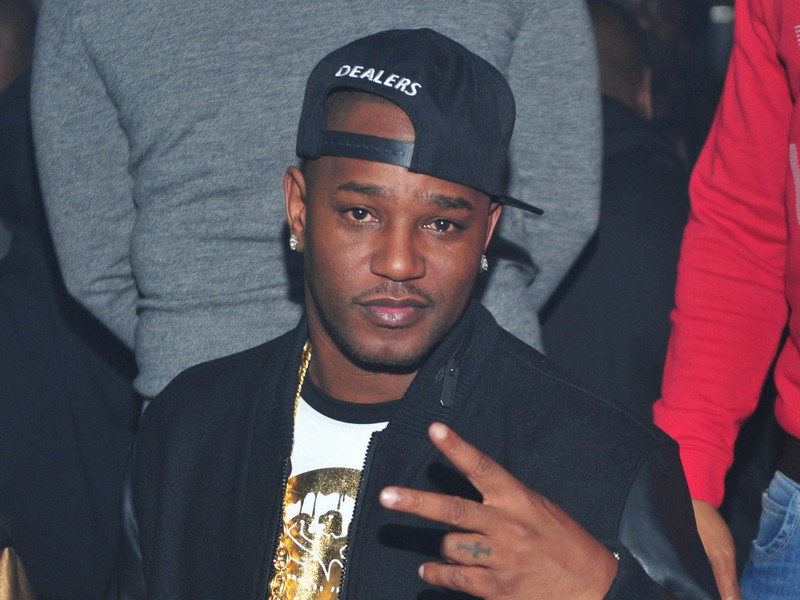 Cam’ron is a legend in too many fields to count. From being an MC in The Diplomats and actor in the 2002 film Paid In Full to an entrepreneur and interior designer, the Harlem native has always found a way to keep people entertained.

Unbeknownst to most Hip Hop fans, apparently he has another talent — double dutch jump roping. On Thursday (April 30), Cam showed off his skills in a video posted on social media where the rapper jumps into a double dutch game and barely breaks a sweat.

“My niece @reesylauren_ didn’t think I could jump,” he wrote in the caption. “Had to stunt on da family at @sugadugga1988 crib.”

My niece @reesylauren_ didn’t think I could jump. Had to stunt on da family at @sugadugga1988 crib 🤷🏽‍♂️😂

“Somebody gotta put the theme song from Amen behind this,” he wrote.

Somebody gotta put the theme song from Amen behind this. https://t.co/KlCUVtY2iU

Not long after Phonte put his wish into the universe, it was granted.

Cam’s kept busy since the release of his well received Purple Haze 2 album, which arrived last December. He also added a guest verse to Mahalia and Ella Mai’s “What You Did” collaboration in February. The song sampled his 2002 hit “Oh Boy” from the Come Home With Me album.

Unsurprisingly, Twitter was impressed with Cam’s moves and erupted with hilarious reactions. Check out some of the best below.

never in my 24 years on planet earth did i think i would ever see killa Cam’ron double dutch. https://t.co/O97CLzpLya

Cam’ron pulling up to his old hood pic.twitter.com/0gdCva6Bqb

Cam’ron came through with the cleanest Double Dutch moves of all time 😂 pic.twitter.com/3zzwePz4Rw