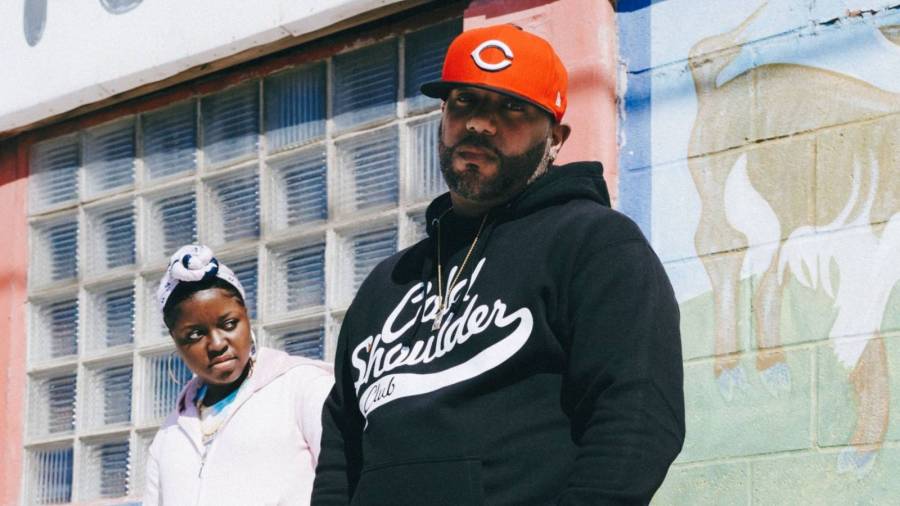 Ché Noir and Apollo Brown have teamed up for the new collaborative single “Freedom.” The track was written prior to the May 25 police killing of George Floyd yet speaks to the current uprising the United States is witnessing in the streets.

“‘Freedom’ was a song I wrote at the end of 2019,” Che explains to HipHopDX. “It was before the George Floyd murder and before all the protesting and looting started happening in the U.S. It’s a song I feel like my people needed at the time, not even realizing months later I would be witnessing the biggest revolution of my lifetime.

“‘The art of war, it’s a meaning behind the message/You don’t need a gun or sword if you treat ya mind as the weapon’ is my favorite line in the song. My people have to stay 10 steps ahead mentally in order to fight this battle with the institutional and systemic racism we fight on the daily. Our anger and frustration right now is justified.”

Apollo adds, “This is one of those songs that’s not only completely relevant for today’s climate — but at all times. We made this song without knowing the uprising that would be happening soon thereafter. It’s a great song, and Ché’s expression is all truth. It was only right that we share it with you all at this moment.” 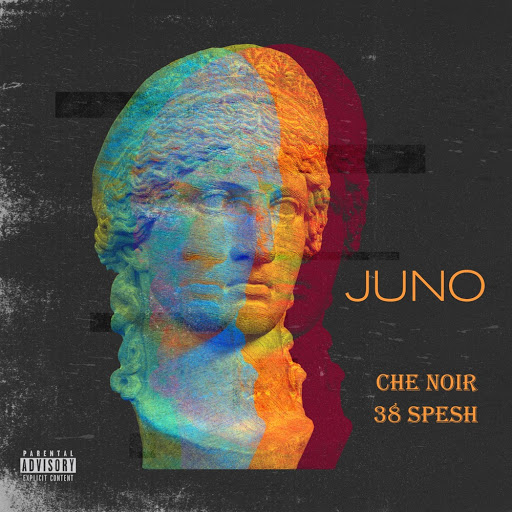 The project serves as the follow-up to Che’s February album Juno and is expected to arrive on July 10 via Mellow Music Group.

In the meantime, check out “Freedom” above and pre-order As God Intended here.