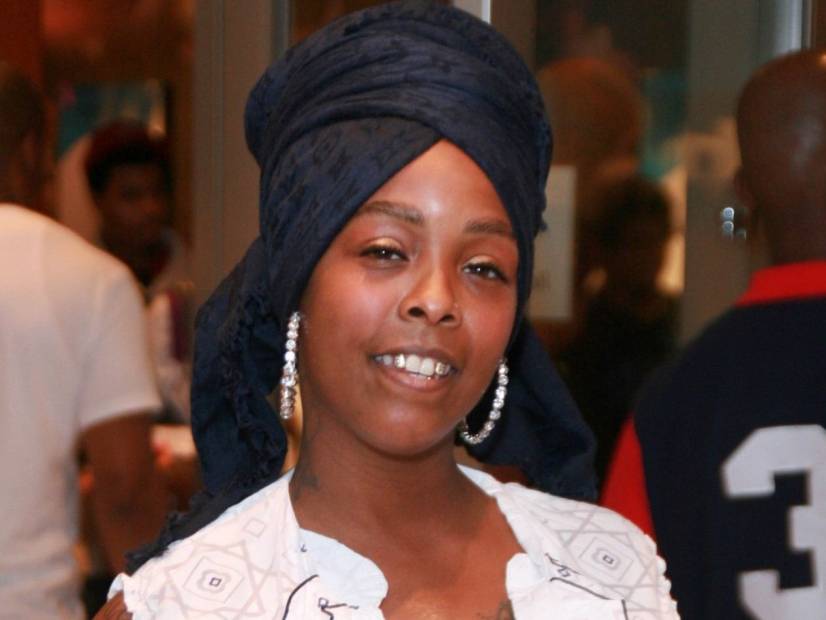 The contentious rival between Trina and Khia has been ongoing for years. It was reignited earlier this month when the “My Neck My Back (Lick It)” rapper said she’d roast Trina in an Instagram Live battle.

When asked about the claim during an interview with Miami radio station 99 Jamz, Trina proceeded to drag Khia, saying, “I’m a queen. This is called royalty over here. I’m not stepping off my throne to address no bum, no chicks that are beneath me and nobody that hasn’t worked as hard as I worked for anything.”

Now, Khia is finally responding to Trina’s comments on an episode of her web TV series GAG ORDER. On Monday (May 11), the 42-year-old Philly native blasted Trina and accused her of having HIV.

“I know you’re still mourning the death of your man and you’re still grieving, so I’m going to let you have your little ‘burst of confusion’ and let you slide when you act like you know a bitch,” she begins. “You ain’t gonna address a bitch, but you gonna sit up here and talk about a bitch for 30 god damn minutes. Bitch, you know you don’t want none of me.”

She added, “You pawned all your diamonds a long time ago, you ho. You don’t own nothing but HIV and the HIV medications ’cause that’s the only thing you’ve ever had is dick and diseases up your ass bitch.”

From there, Khia claimed Trina has never had a single Billboard Hot 100 hit, while “My Neck My Back” peaked at No. 37 upon its 2002 release.

“We can shake the numbers and bitch, I outrun you each and every muthafuckin’ time,” she continued. “I done swallowed you whole then and I’m swallowing you whole now. Now we the people want to know why you think everyone else is beneath you, ho and who gave the crown to the baddest Bassett Hound ’cause we still confused. We don’t know a hit you’ve ever had.

“You ain’t sittin’ on no throne — you sittin’ on lawn chairs tellin’ lies with them green ass veneers and your black ass gums, bitch. And you need to keep your muthafuckin’ mouth closed because you done stepped in a pile of red ants again and you finna get bit and fucked up fucking with me. You suck so much dick your face and mind is paralyzed on the left side and you don’t remember that you ain’t never had a hit bitch.” 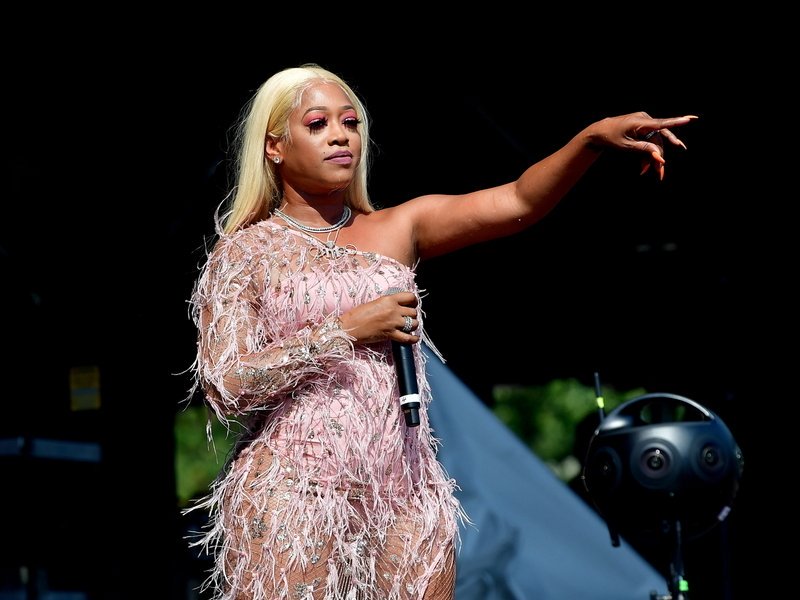 In all fairness, Trina has achieved plenty of commercial success over the course of her career. Her debut album Da Baddest Bitch debuted at No. 33 on the Billboard 200 and No. 11 on the Top R&B/Hip-Hop Albums chart in 2000 and was ultimately certified gold by the Recording Industry Association of America (RIAA).

In 2005, Trina dropped “Here We Go” featuring Kelly Rowland, which reached No. 17 on the Hot 100 — one of her most successful singles to date. Trina has also remained relatively active since her heyday. Most recently, she popped up on the Kamaiyah single “Set It Up.”

Khia, on the other hand, released her first greatest hits album TwerkAnomics in December 2018. The project contained singles such as “Steer,” “Yum Yum Sauce” and “Santa Baby” as well as her newest singles “Kash Only,” “Petty” and “Next Caller.”

Although the details of their beef have never been fully divulged, Khia previously claimed she wrote Trina’s breakthrough single “Da Baddest Bitch” without receiving credit.