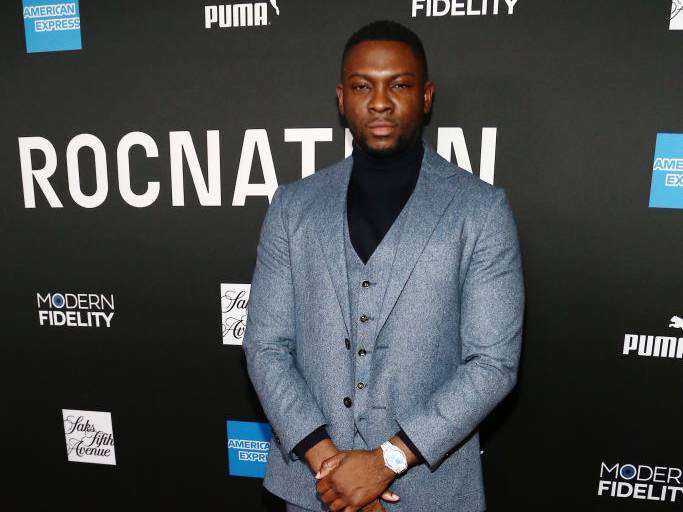 Rapman Salutes Beyoncé & JAY-Z For Their Roc Nation Support: 'They're Like Family'

London, UK – In anticipation of the digital release of Blue Story on Tuesday (May 5), Roc Nation’s artist Rapman shared a memorable moment about JAY-Z, Beyoncé, and the entire label’s support for the film during an upcoming interview with HipHopDX.

“They’re like family, man,” Rapman told DX. “Ty Ty said to me ‘I’m going to share it in New York as soon as I get back’ and I thought he was joking, but within like a week he had a date set. And that wasn’t even part of a PR package, it happened literally because Ty Ty loves the film and then he told JAY-Z that he had to watch it ASAP.”

From there, an exclusive Roc Nation-curated NYC screening of Blue Story was formulated and took place on November 25, 2019, at the SVA Theatre.

Tyran “Ty Ty” Smith is the current President, A&R, and co-founder of Roc Nation LLC and has continued to foster a culture at Roc Nation that keeps a keen watch on the culture no matter the demographic. Having already signed “Hot Girl Summer” rapper Meg Thee Stallion in 2019 on the management side, and more recently Iranian-Swedish R&B singer Snoh Alegra, the Roc continues to keep their ear to the streets.

Success is the new Gangster!!! 2020 we got something special coming… #Rocnation #Godsplan🙏🏾

JAY-Z and Beyoncé are also no strangers to leveraging artists that they support. On April 29, Bey jumped on Meg’s viral Suga single “Savage” and even paid homage to her late mother Holly on her website. JAY-Z also featured on multiple tracks of Jay Electronica’s debut album A Written Testimony which was released on March 18.

“When I saw Jay, he was like yeah, me and Beyoncé watched it and we loved the film and the soundtrack,” Rapman said. “We were close to not doing a soundtrack at first and then they were like, look, we need to do one … pick any artist you want, we’ll reach out on your behalf and we’ll put it all together–and they’ve been crazy supportive ever since. I’ve got mad love for them. They fully believed in it and enjoyed it.”

The soundtrack to Blue Story released on November 15, 2019, with features from Jorja Smith, Buju Banton, Skrapz, and more. In complement to the film, the music helps tell the South East London story following two high school students that let gang life interfere with their friendship. The critically-acclaimed film received numerous praise for its success in the UK, earning a 92 percentile score on Rotten Tomatoes and Best Film at the 2020 NME Awards. 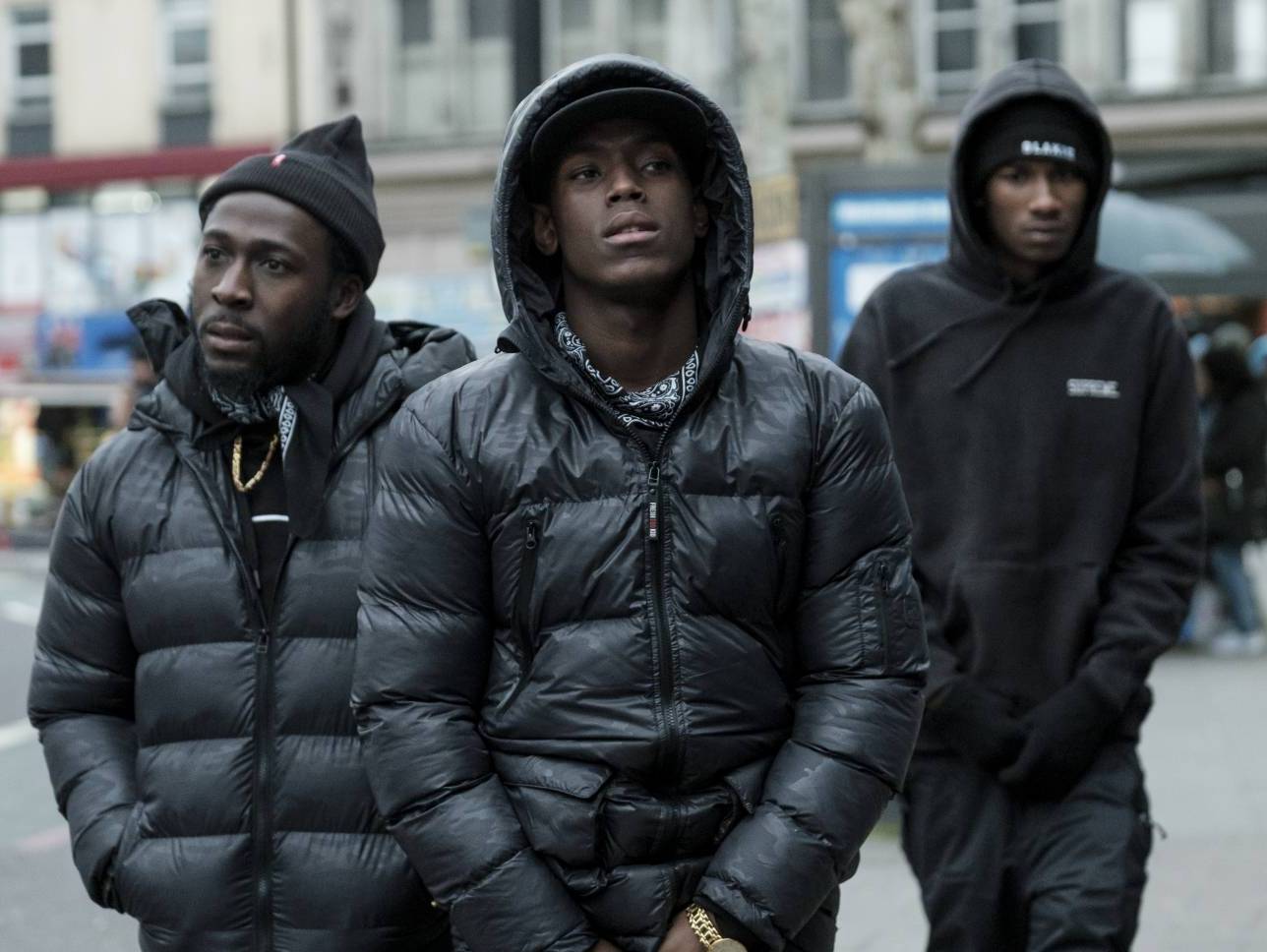 Simultaneous to the film’s digital release, viewers can look forward to an exclusive interview with Rapman and lead character Michael Ward, where they discuss real-life experiences with gang culture, the backlash received about the film, and more on Tuesday (May 5) here on HipHopDX.

In the meantime check out the soundtrack stream and the cover art below.