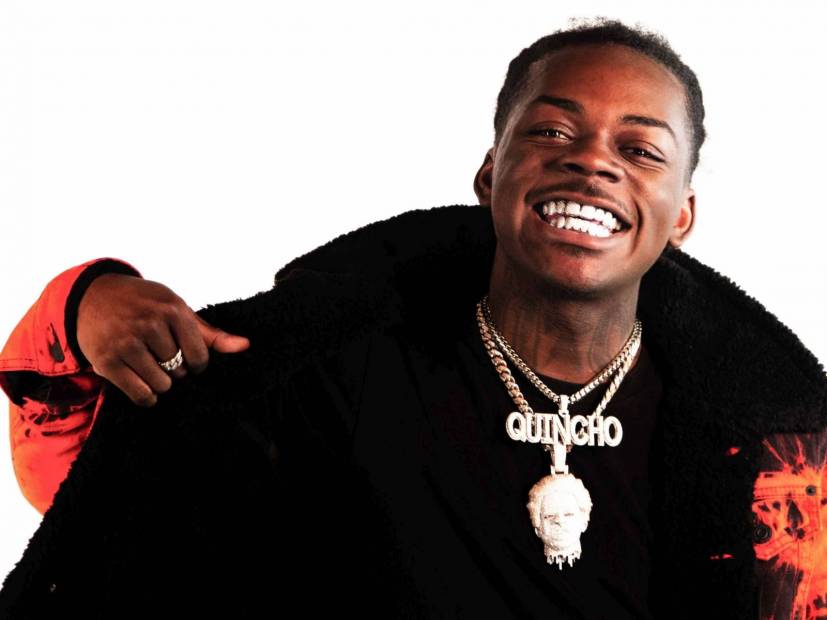 Austin, TX –  Quin NFN could have been on the road right now. The 19-year-old Austin rapper (real name Quinlan McAfee) was set to start his first tour with Lil Mosey on April 7.

However, just like the ongoing coronavirus pandemic forced numerous student athletes to miss out on what should’ve been their first March Madness tournament, Quin’s hopes of an amazing first tour has been delayed.

“That was gonna be the first tour I ever been on, you know?” Quin tells HipHopDX. “So, I missed a real big chance.”

Despite this setback, Quin isn’t slowing down. Last month, he dropped his latest project QUINCHO, the follow-up to last year’s 4NUN featuring PnB Rock and NLE Choppa. Both were released through 10K Projects, home of Trippie Redd and Lil Gnar. 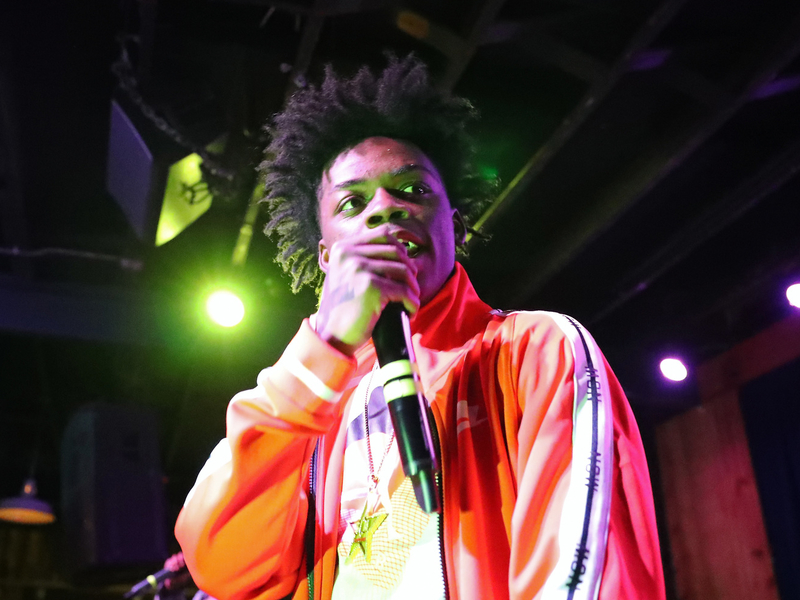 QUINCHO is all Quin, but his presence on the mic and lyrical abilities are strong enough to keep the project engaging throughout.

“I really like doing solo tracks, ‘cause when you get the feedback, it ain’t like another artist on your song carrying you or nothing,” Quin says.

Rapping with a relentless energy that adds fire to any track, such as “Nick to a Brick” with fellow Texans LilCJ Kasino and 2z, Quin throws out memorable similes such as “Lotta ice on my wrist like I sprained it” and “I’ma beat up the pussy like Kimbo” with such confidence, it’s no surprise he idolizes Lil Wayne.

“That’s, like, the person that made me really, like, actually like music,” Quin says about Wayne. “I just liked the way he played with his words and stuff.”

There are also tracks such as 4NUN’s “Broadday,” which shows off Quin’s crooning abilities and show just how versatile he is.

When recording at home with his engineer, Quin will come up with lyrics off the top, finishing songs in about 20 minutes.  Quin’s initial dream was to be a full-time battle rapper, which he says he prefers to “regular rapping.”

“I was gonna do that first,” Quin admits. “But I don’t know, I just ended up making music and blowing up with it, so I just ran with it.”

Despite coming from a city renowned for music, including SXSW where he performed last year, Quin says Austin hasn’t really come through for rappers.

“It’s not really a Hip Hop scene down here,”  Quin says. “I’m the one they gotta learn from all the mistakes. I’m the one that’s, basically, got to learn my lesson going through this.”

But Quin is aware of his role as a leader in building a scene and he’s putting in the work. He dropped his latest video for the QUINCHO highlight “All Blues” on Thursday (April 2). The cinematic video was shot around downtown Austin.

Quin’s not looking to just stay in his city, or even his country. He wants to tour all over the world and has his sights set on Africa. Most of all, he wants people to know that his profile is only going up from here.

Check out his latest project below.