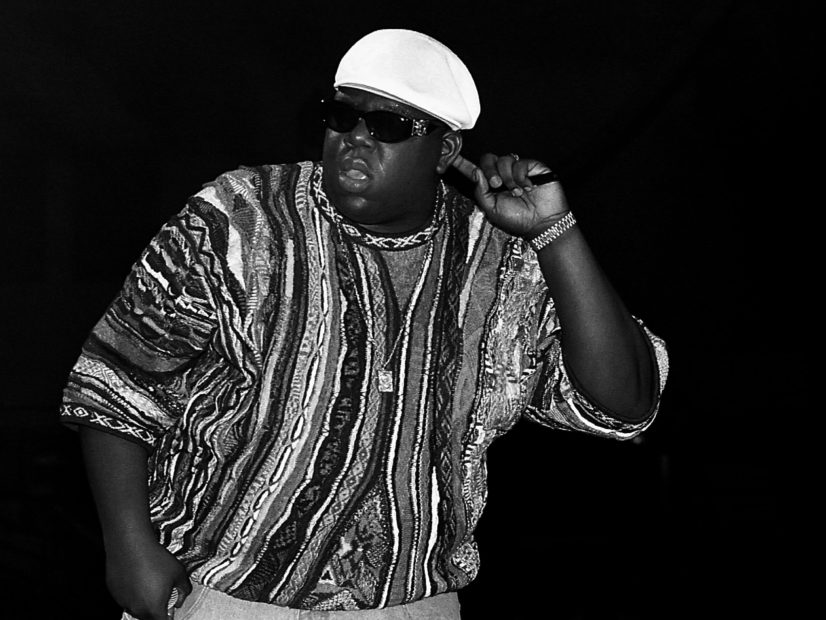 Coachella, CA – As the coronavirus pandemic wages on, parents have been forced to homeschool their children. One father in particular, Jesús Ramos, decided to switch things up a bit and give his daughter Bailey a Hip Hop lesson on Biggie and 2Pac — instead of learning about the War of 1812.

In an Instagram post, which has since gone viral, Ramos pulls up a photo of both rap legends and begins his lesson, referring to them as “Lieutenant Tupac Shakur” and “Colonel Notorious B.I.G.”

“No school, No problem!” Ramos wrote in the caption. “She’s gonna be well rounded with knowledge #Quarantine Class by Big Daddy.”

HipHopDX spoke to Ramos who explained he wanted to break out of the monotony the coronavirus pandemic is causing.

“With all of this quarantine going on, we have been bored,” he tells DX. “I am a huge Hip Hop fan and always play old school Hip Hop for my daughters. I simplified the East Coast/West Coast war for her and made it interesting to the point where she wanted to learn more. What grabbed her attention is when I said they were both in heaven now.” 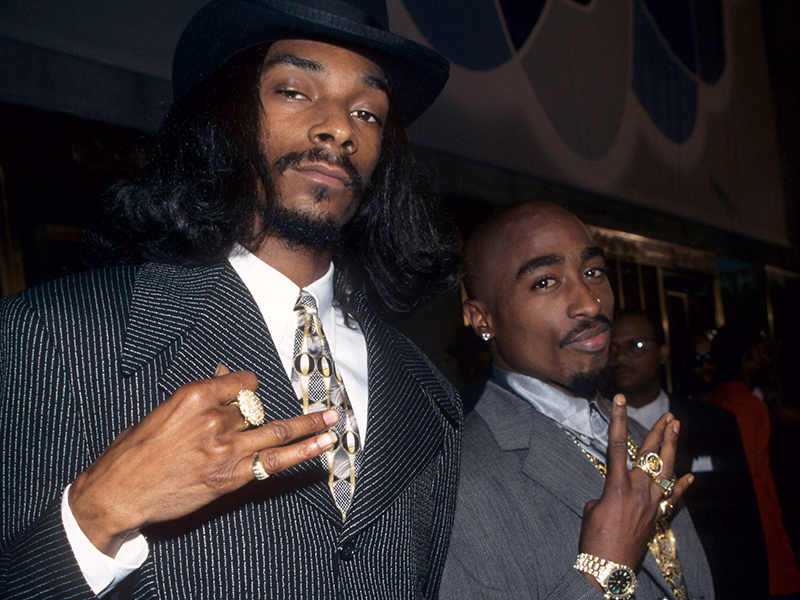 Snoop Dogg Reflects On Most Valuable Lesson He Learned From 2Pac

Thanks to her dad’s lesson, Bailey is now a converted Hip Hop fan.

“‘Hypnotize’ by Biggie and ‘Dear Mama’ by Tupac are her joints now!” Ramos adds. “Thankfully, because Jojo Siwa on repeat was a little much!”