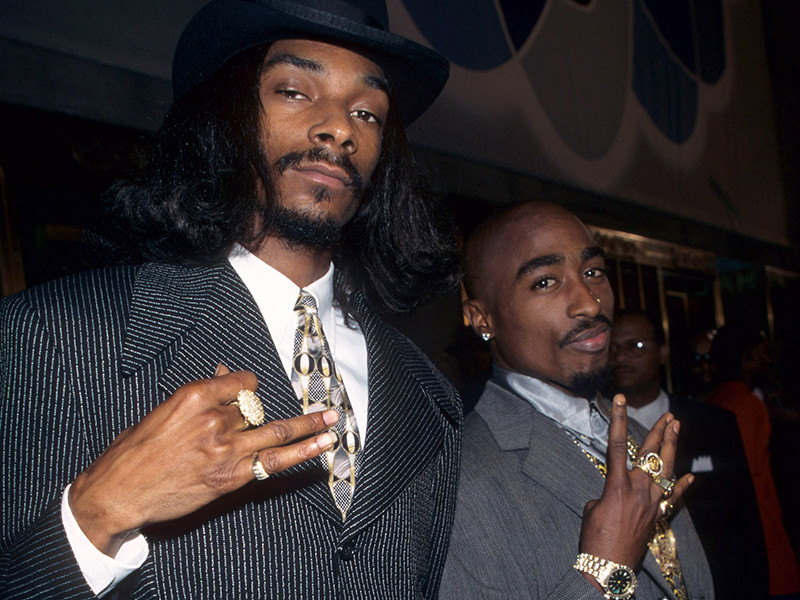 Snoop Dogg Reflects On Most Valuable Lesson He Learned From 2Pac

Snoop Dogg was evidently in a reflective mood on Wednesday (March 11) when he shared a throwback video of himself talking about the late Tupac Shakur. In the clip, the interviewer asked him what he learned from his friendship with the late gangsta rap legend.

“I think what I learned from 2Pac was basically a different type of work ethic,” he said. “I always had a good work ethic about myself as far as being timely and being on point and being a professional, but he just showed me how to be a little more faster at it as far as getting to the meat of it all and not really just listening to it all the time, and not absorbing it but more just doing it and keep doing it and doing it. Let the engineer mix it and master it, not fall in love with it, but fall in love with the craft of being able to do it and continue to do it.

“But I feel like that was something that was passed on to me and now, I’m showing it through my work ethic as far as different things I do and the way I diversify myself. [I’m gonna] pass that on to the young generation to show them that you can do the same thing I’m doing ’cause that’s an old man if I’m doing it.”

He wrote in the caption, “wise words from pac to dogg 2 y’all.”

Snoop Dogg and 2Pac collaborated numerous times, most memorably on “2 Of Amerikaz Most Wanted” from ‘Pac’s 1996 album All Eyez On Me. 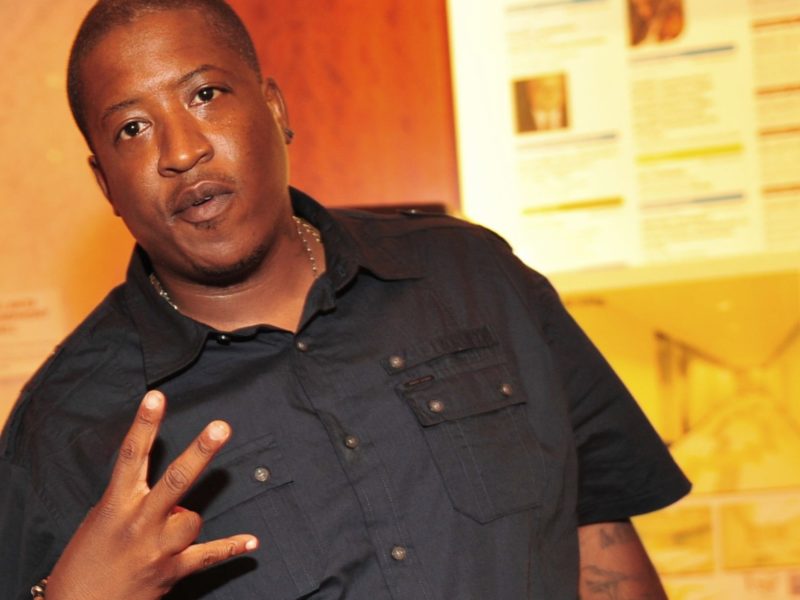 ‘Pac was gunned down seven months after its release at the age of 25. The murder remains unsolved.