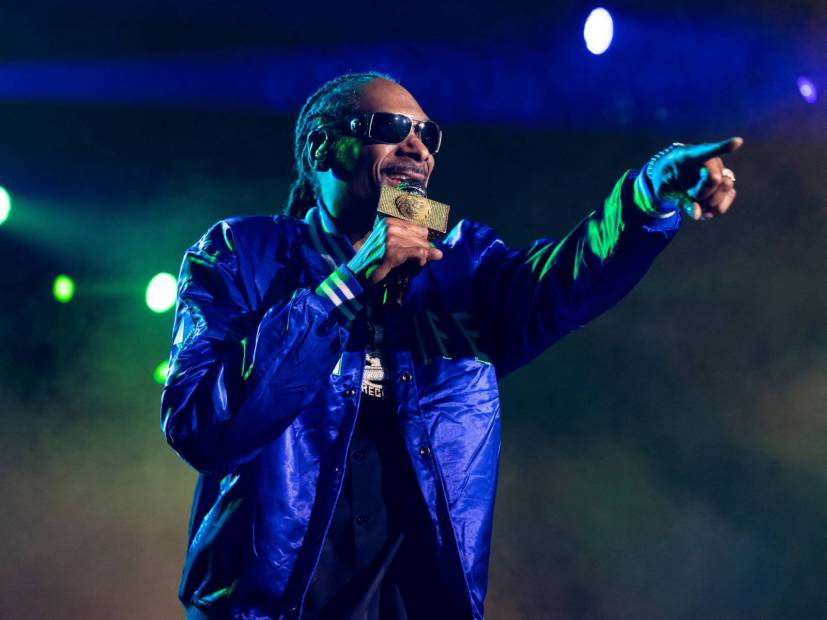 While it’s been nearly two years since Pusha T revealed Drake’s “secret son” on the “The Story Of Adidon” diss track, the subject is still fodder for Hip Hop enthusiasts. Snoop Dogg and Michael Rapaport recently sat down together for an episode of GGN Double G News where the topic reared its head once again.

Snoop admittedly couldn’t choose a winner and applauded Drake for handling it so well.

“Pusha T you did that, you scored a 10,” Snoop said. “But at the same time, [Drake’s] answer was a 10. So it was like a draw to me. When Drake first came out, I was like, ‘He’s just gonna be here today and gone tomorrow. Then I’m like, ‘This muthafucka don’t miss.’ In the heat of battle, he don’t miss. In the heat of controversy, he don’t miss.”

Snoop further elaborated, “The nigga made [“In My Feelings”] when Pusha-T took off on him. I’m gonna have everybody in your family, everybody in the world singing this fucking ‘Kiki do you love me.’ That’s the answer.

“The answer is not, I can’t match you [lyrically], but you can’t match me with this song that’s gonna play forever when they forget about that diss and then [at] your birthday party for your daughter in four years, guess what they’re gonna be playing? ‘Kiki do you love me?’” 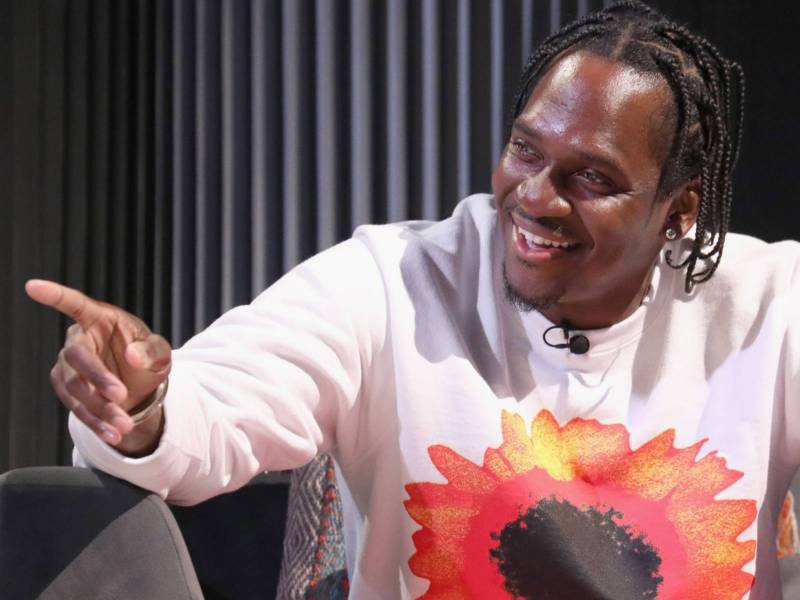 Following the release of “The Story Of Adidon,” Pusha clowned Drake for saying he crossed the line when he made fun of Noah “40” Shebib who has been battling multiple sclerosis.

“Wishing death upon my friend who has MS … I study rap battles for a living,” Drake said during an interview with HBO’s The Shop. “When you mention defenseless people who are sick in the hospital, who have passed away, I just believe that there’s a price you have to pay for that. It’s over! Someone’s gonna fucking punch you in the fucking face. The shit’s done, the event’s over.”

The Clipse MC responded with nothing more than a series of laughing emojis.