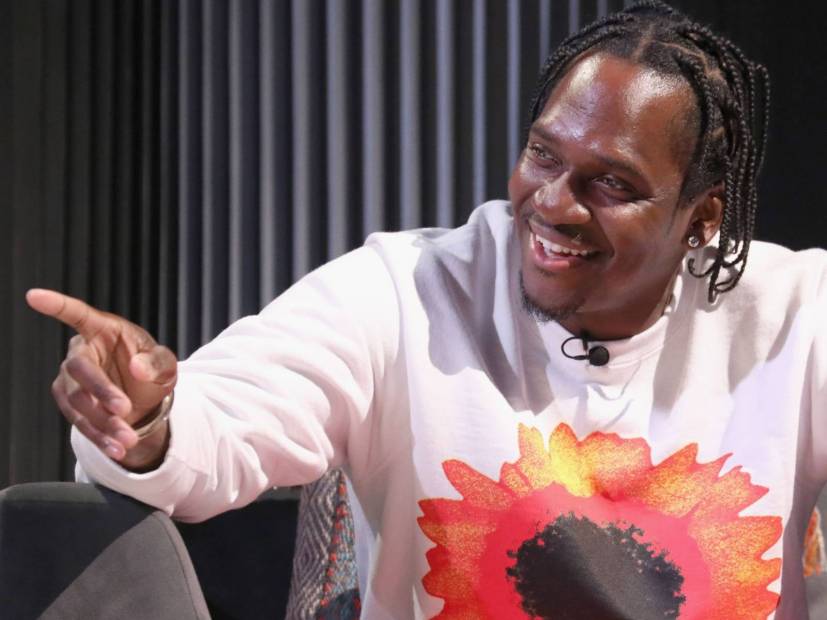 While Pusha T doesn’t explicitly reference Drake in his latest tweet, it’s not tough to read between the lines (or laughs, if you will).

During the conversation, Drake told co-host Elliott Wilson he had no interest in making peace with Pusha following the 2018 diss track heard around the world, “The Story Of Adidon.”

“I have no desire to mend anything with that person,” he said. “That situation just went where it went, and there is no turning back. It’s not like those other situations that you mention.

“I’ll say this: I tip my hat to the chess move. I mean, it was a genius play in the game of chess and warranted my first quote-unquote, you know, loss in the competitive sport of rapping — by choice, obviously, because I bowed out after realizing that the gap between us allowed him to drop a bomb on the world.”

Drake also reiterated he thought Pusha took it too far.

“The part that hit me the most, which is wishing that my friend [Noah “40” Shebib] who has an illness dies — that shit, to me, is not really wavy,” he added. “I’m just not with that.”

The line in “The Story Of Adidon” Drake is referring to goes, “OVO 40, hunched over like he 80—tick, tick, tick/How much time he got? That man is sick, sick, sick.”

Noah 40 has been battling multiple sclerosis for years and Drake clearly didn’t find that funny.