HipHopDX Premiere – Being Lizzo’s touring DJ comes with plenty of notoriety, but Sophia Eris is a talented singer in her own right. On Thursday (March 26), Eris unveiled a new visual for “KDJA,” which was inspired by a celebrated 90’s sitcom and finds the Minneapolis-based artist singing her heart out.

“I wrote ‘KDJA’ after a break-up while being heavily inspired by the show Living Single, specifically the character Khadijah,” Elis tells HipHopDX. “I wanted an anthem to provide confidence and strength while moving forward into independence.”

This is gonna be a great week. You’re gonna live up to your potential. Set a goal a day and achieve it. When all else fails, be kind. — You got one?

Over the past eight years, Eris’ tireless work ethic has taken her from a respected solo artist to an international touring DJ with Lizzo and morning show host at Go 95.3FM. The GRRRL PRTY member has also collaborated with Prince, appeared on the Power Rangers soundtrack, released a solo EP and performed at major festivals such as Glastonbury, Bonnaroo and Lollapalooza. 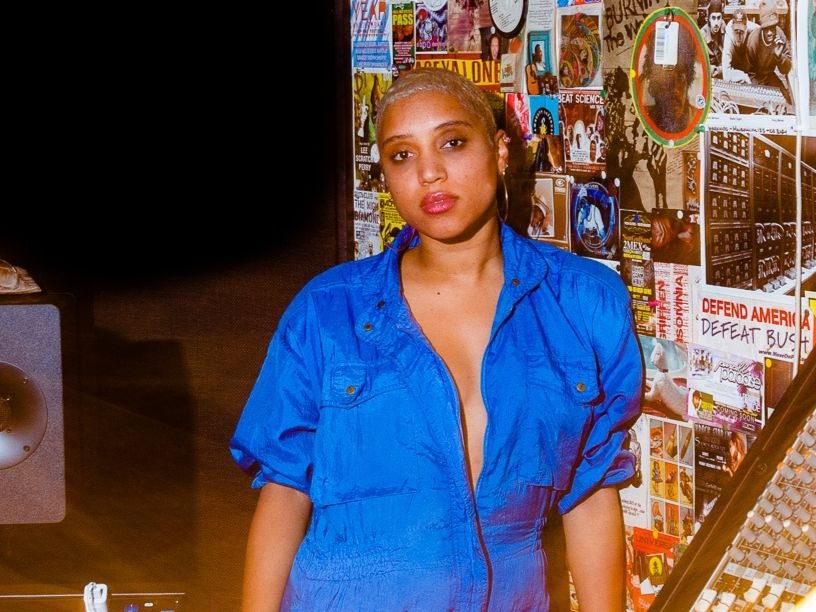 Produced by longtime collaborator Prophis, “KDJA” serves as a one-0ff while she’s finalizes her inaugural album.

Trapper Keeper is expected to arrive this spring. Until then, check out the video up top.