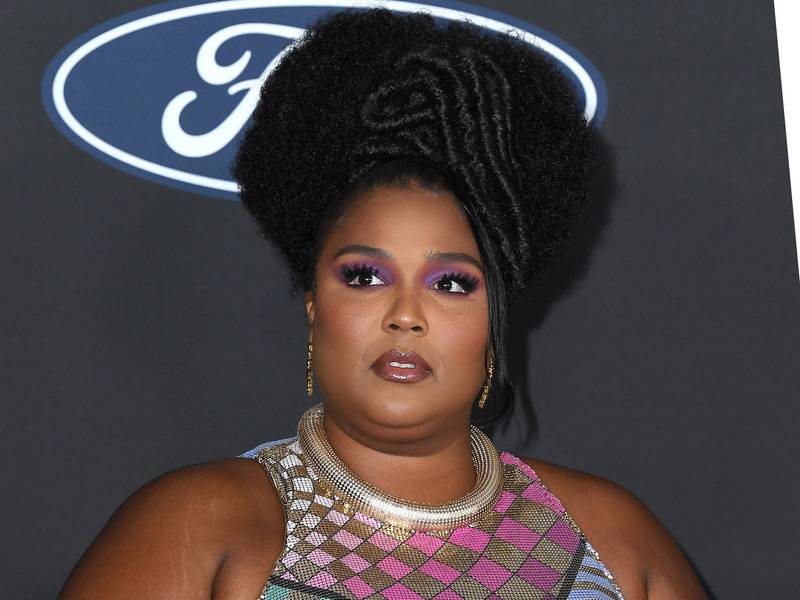 A dispute over the writing credits for Lizzo’s “Truth Hurts” has turned into a full-fledged legal battle.

Justin Raisen, Jeremiah Raisen, and Justin “Yves” Rothman have countersued the multi-platinum selling artist after she sued them to dismiss their claims of contributing to her hit single.

The trio says they worked with Lizzo on a song called “Healthy,” which later became “Truth Hurts” and included the memorable line “I just took a DNA test/Turns out I’m 100 percent that bitch.”

The trio is seeking credit and royalties from Lizzo after she accused them of having no rights to her song. The Raisen brothers and Rothman’s attorney Lawrence Y. Iser asserts his clients will win the case if it goes to trial. 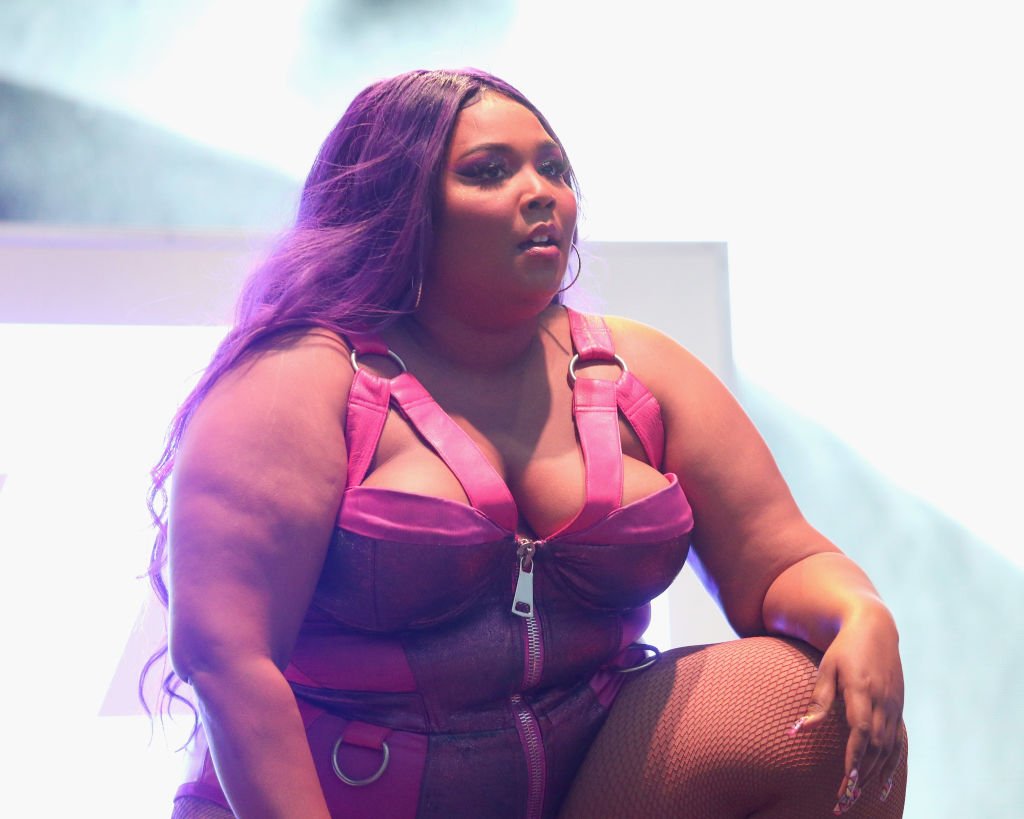 Lizzo Accused Of Jacking Most Of "Truth Hurts"

“The song that is now called ‘Truth Hurts’ originated in Justin Raisen’s home recording studio from a collaboration among our clients, Justin and Jeremiah Raisen and Yves Rothman, along with Lizzo and jesse saint john,” Iser told Pitchfork. “When the case proceeds to trial, we look forward to sharing the sound recordings, videos, photographs, and musicology that 100 percent prove that collaboration. Our clients deserve their fair share of the recognition and revenue that comes from collaborating on a hit song.”

Lizzo publicly denied the claims of the Raisens and Rothman via Instagram in October 2019.

“The men who now claim a piece of Truth Hurts did not help me write any part of the song,” she wrote. “They had nothing to do with the line or how I chose to sing it. There was no one in the room when I wrote Truth Hurts, except me, Ricky Reed, and my tears.”

But the Raisens and Rothman’s lawsuit includes text messages that allegedly show the song’s producer Ricky Reed reaching out to Justin Raisen in an attempt to settle the dispute.

In her lawsuit, Lizzo claimed the Raisens were demanding a 20 percent share of the song. She also asserted Justin Raisen admitted to having no rights to the hit single during a phone conversation in April 2019.

The countersuit paints the opposite picture, saying Lizzo admitted elements of “Healthy” were used to create “Truth Hurts” during a phone call with Justin Raisen in March 2019.