Baltimore, MD – Baltimore’s MC Bravado returns with “Dirty 30”, a new loosie produced by Militant Marxman. Set off with an introduction by iconic Public Enemy frontman Chuck D, the song sees the rapper embracing the decision he made to walk away from a tenured teaching job in his 30s to become a full-time rapper.

Fuck it. Might as well start releasing one of the 100+ I’ve been sitting on before we all get ‘Rona’d. #Dirty30 drops a week from today. Brought to you by #LabelNecklace and @soulspazm_ . Produced by @marxman456 , recorded/mixed by Brandon Lackey of @lineuproomstudio . Art by me

Bravado was initially supposed to perform during this year’s SXSW, which was canceled as a result of the Covid-19 pandemic. He was set to join Statik Selektah and a list of special guests that included Gangsta Boo, Wordsworth, Kosha Dillz and Guinness Record-Breaking MC Mega Ran.

“SXSW canceling hurt,” he explains to HipHopDX. “Words, Mega and myself are all current or former educators and the showcase was not only an entrance for my new label venture (Label Necklace) but directly correlated with our SXSW EDU panel, Hip Hop’s Emerging Educational Industry.” 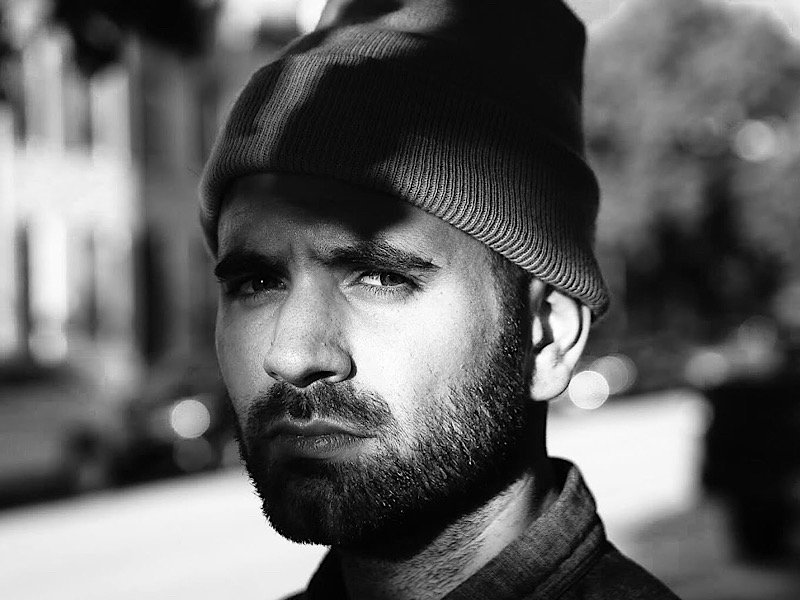 Bravado notes that he had also planned on raising money for Beats Not Bullets — the after school music program he works within Baltimore City.

“Baltimore Magazine covered our journey and our CBS story was due to air last week, but Corona happened,” he says. “I gotta pivot, though, so onto this music and finding another way to fundraise because MC Bravado is for the children.”

His upcoming (currently untitled) LP is in the works, and the first single is set to drop this May. Though he’s been reluctant to disclose the artist featured on the track, he has hinted that they appeared on Eminem’s Music to Be Murdered By.

Stream MC Bravado’s “Dirty 30” above via Soulspazm and Label Necklace.