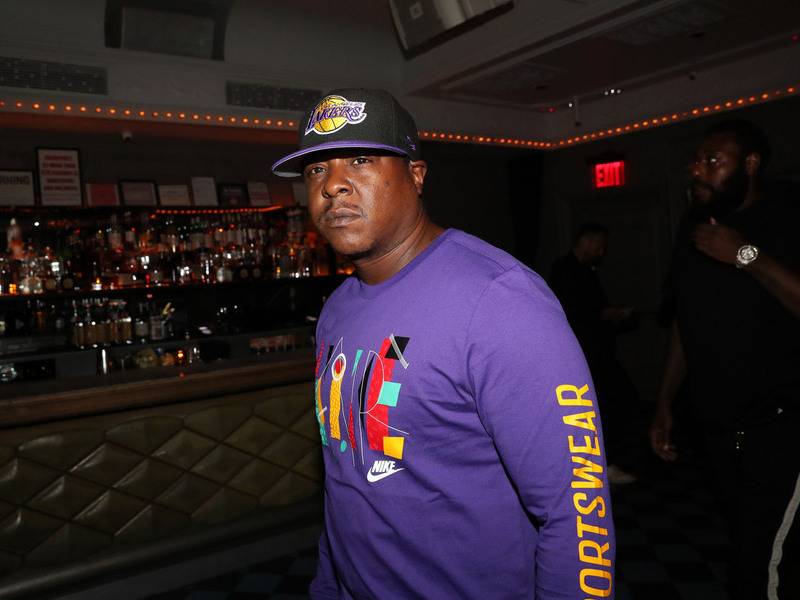 Jadakiss’ Ignatius album was supposed to drop on Friday (February 28), but the veteran MC has decided to delay its release. The LOX rapper will now deliver the LP on March 6, delaying its arrival out of respect for the late Pop Smoke.

“The New York Hip Hop community is mourning the untimely passing of one of our brightest young stars, and I felt it was best to pause for a moment to come together and reflect,” Jada said in a press release. “The Ignatius album means a lot to me – it celebrates the life of my brother Icepick Jay, another one we lost too soon.

“It was Jay’s dream for me to collaborate with Pusha T on a new song. The single we’d planned to release together – ‘Hunting Season’ – is a lyrical metaphor about taking out MCs in the rap arena, and we didn’t want anyone to confuse it with anything else. So out respect for Jay’s memory, for Pop Smoke’s memory, Pusha and I agreed to put this one on hold for a minute.”

He concluded, “You can hear it when the album drops on March 6th. Listen as it’s intended: two MCs who love Hip Hop and have a lot of love and respect for the next generation coming up.”

Pop Smoke was shot and killed during a home invasion in Los Angeles on February 19. He was 20 years old.

[This post has been updated. The following was originally published on January 29, 2020.]

Jadakiss plans to drop his next LP in February. During a stop by the HipHopDX office, The LOX MC revealed the release date for his fifth solo album Ignatius.

“New album coming out late February,” he said before looking over to his rep for the exact date. “February 28. I’m not sure, you know it’s a lot of things in this business with clearances and things of that nature. But new album, February 28, Ignatius! Rest in peace my brother Ignatius ‘Icepick’ Jay Jackson.”

#DXCLUSIVE: @Therealkiss announces the release date of his new album?

Ignatius will be Jada’s first studio album since 2015’s Top 5 Dead Or Alive. The Def Jam rapper’s upcoming LP is named after and inspired by the aforementioned “Icepick” Jackson, a Ruff Ryders producer/A&R who passed away after battling cancer in 2017.

“The project is beautiful,” Jada told DX. “It’s not like nothing out there. It’s not turn-up; it’s real pain … it’s just real music. It’s real musical. It’s beautiful. You need it. I love how it’s put together sonically. I think my fans, old and new, will be able to really enjoy this body of work.”

Look out for DX’s full interview with Jadakiss in coming the weeks.