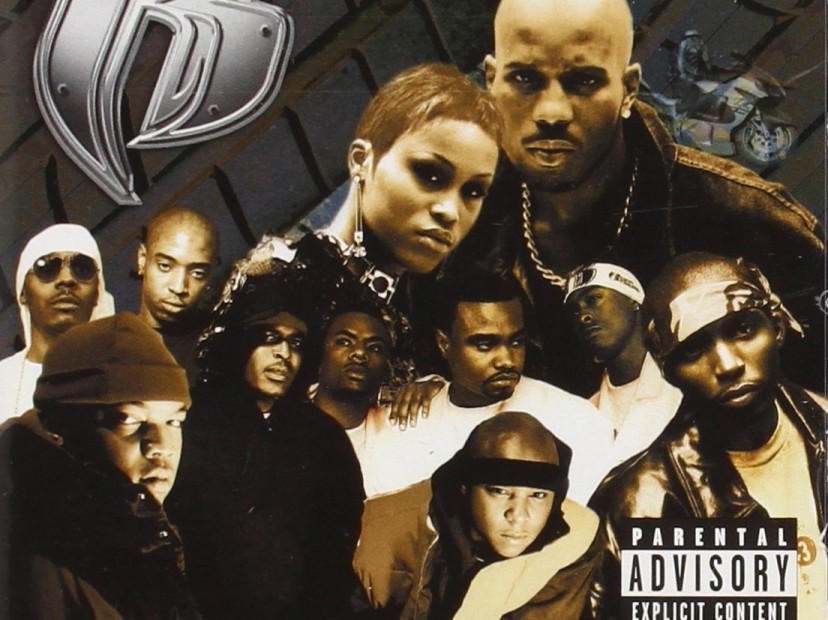 New York City, NY – The entire Ruff Ryders family are currently mourning the death of Jay “Icepick” Jackson, a producer and A&R — and most importantly close friend — who passed way after a courageous battle with cancer. “He was also a BIG part of the Ruff Ryders movement,” shared super-producer Swizz Beatz in a heartfelt Instagram post.

Throughout the timeline of his career, he was hands on in various roles across the spectrum of the legendary collective’s discography. He was credited as the executive producer on projects such as Eve’s Scorpion and Eve-Olution albums, DMX’s Grand Champ and Year of the Dog…Again, all of Jadakiss’ solo releases. That’s just the tip of the iceberg.

Described by many as a genuine, warm person, his death has affected many in the industry.

Rest In Peace Ice Pick jay…. I never understood the good passing young and the scum bags living till 100… I don't understand Cancer… we don't discuss it but we as people need to educate each other on this terrible issue… ice pick was such a good hearted person… I just don't understand… maybe the angels needed an Assitant… then I guess they recruited the right man… life deals us shit sometimes… I just don't understand… Swizz,Dee,Wah,kiss,Styles,Sheek prayers for u and your family in your time of need… not sure if I ever met someone with such a good heart.

I had to #repost this. Icepic Jay. Sending out the most love and prayers to his family and friends and to anyone who knew him in any way. Just an actual good person. I hadn't had the chance to see him in so many years but I will never forget his support,genuineness and passion,support,guidance ever!!! #thankuforyourenergy #howmanylatenightsinthestudio #mayherestinpiece #rip ❤️❤️❤️?????? it's crazy… I wanna add so much more to this, no words can express enough ?

Unbelievable and heartbreaking. All the cliche stuff you hear people say when someone passes were actually true in this case. Positive energy, man of respect, always kept his word.. just an all around honorable and genuine guy. Even when we butted heads as producers/managers/a&r's tend to do. It was always respectful and resolved with a smile and a laugh. We lost one, but heaven gained one. RIP Icepick Jay. Love.

Sad Day…Rest in Peace to my Bro #IcePick ..Thank You for Always being a stand up guy & Always keeping it 100. We lost a good one today & I wish there were more people like you around in this world. Rest In Paradise #RuffRyders ??

Swizz Beatz, who is the godfather of Jay’s son, noted on Instagram that he “wanted to spread how important it is as men to go see the doctor and check up on our health! That was his last request.” Irv Gotti added in his Instagram post, “FUCK CANCER … How is there not a cure in 2017 is beyond me.”

His final request is actually a very important message that should be kept in mind, especially as Hip Hop is getting older. According to the American Cancer Society, about 1 man in 39 will die of prostate cancer — and that’s just one form of the deadly disease.

Prays go out to his Jay’s family — and team!