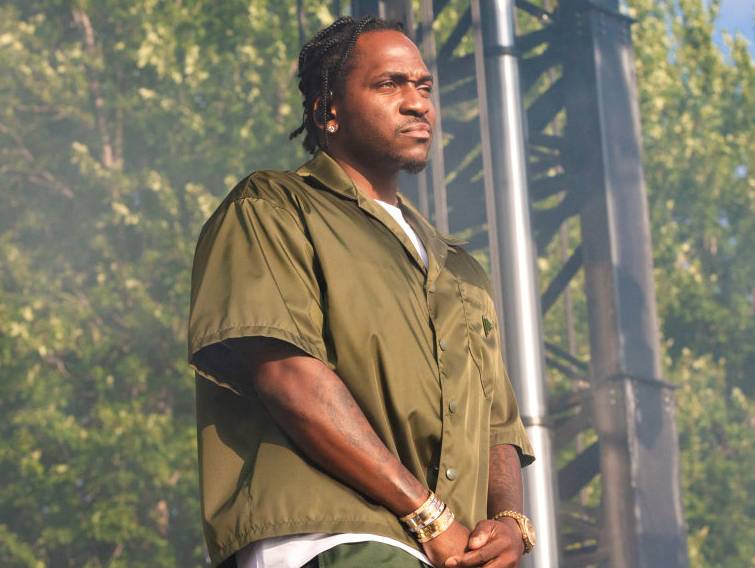 Jadakiss’ upcoming album Ignatius was all locked and loaded with a Pusha T feature but in an ironic and eerie twist, their song “Hunting Season” mirrors the circumstances shrouding Pop Smoke’s recent murder and the G.O.O.D. Music President is distancing himself from the lyrical killing spree.

“‘Hunting Season’ was a request that IcePick Jay (RIP) always had and in light of his death me and Kiss mad an incredible song,” Pusha explained on Instagram. “With that being said, the whole concept of hunting season and the hypothetical ideas of ‘killing rappers’ isn’t setting well with me while mourning the recent death of Popsmoke.”

He concluded the public service announcement with “Rest In Peace POP and condolences to his family.”

Over the sinister beat scored by SHROOM, S.Dot, Khardier da God and Buda & Grandz, King Push spits cleverness such as, “To the Victor goes the spoils like I’m Oladipo/All the record labels cheat codes/None for me though.”

Although he remained mum on social media, Jadakiss recently sat down with BET to discuss the impact of the young Brooklynite’s tragic ending.

“He was a young, black successful man who had just got over being a teenager; 20 years old — he had a lot of living to do,” Jadakiss groaned, also mentioning the two planned to work together. “He was able to be successful in this game to get himself out of doing some other dumb stuff. He didn’t have to sell drugs; he didn’t have to put his family in jeopardy from doing something else senseless. And for him to lose his life like that is just horrible. We’re trying to teach the youth to do something else besides selling drugs or robbing or some sort of heinous, senseless acts.” 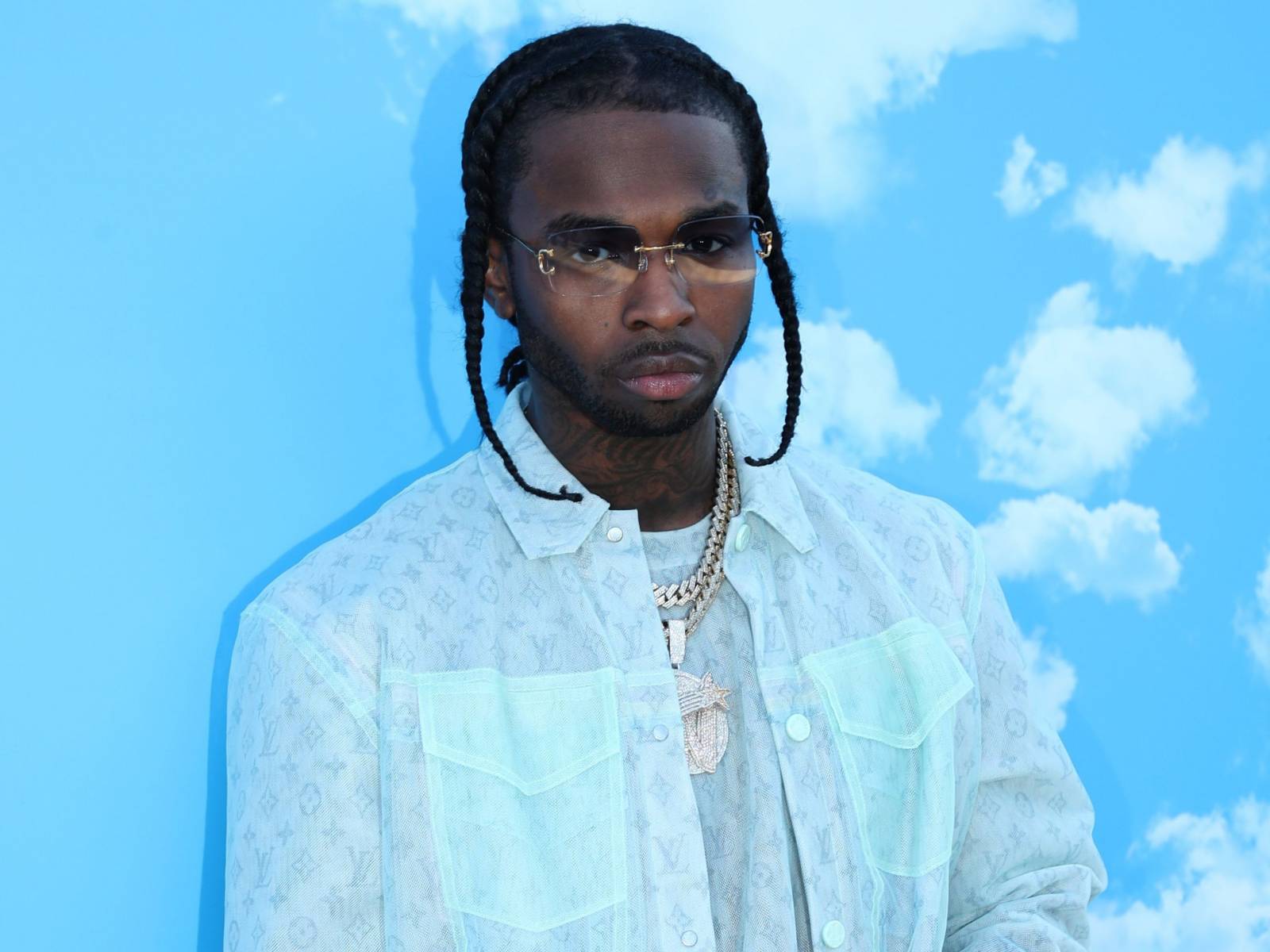 The Meet The Woo rapper was shot dead in a Hollywood Hills residence on Wednesday morning (February 19) during what cops are now saying was a pure assassination. No suspects have been apprehended at this time.

Watch Jadakiss’ aforementioned interview down below.