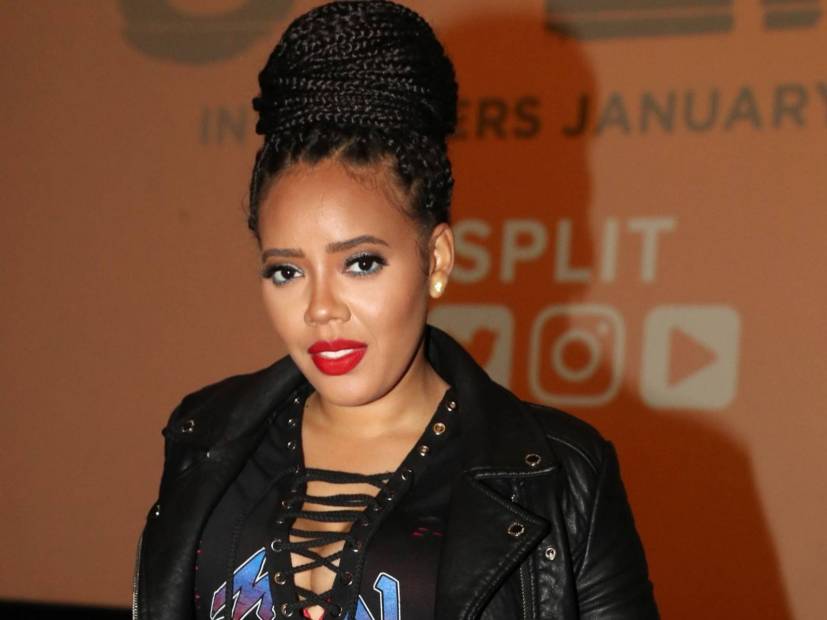 Angela Simmons couldn’t stop the tears from flowing as she recalled having to tell her 3-year-old son his father had passed away. Simmons’ ex-fiancé Sutton Tennyson was shot and killed in November 2018 outside of his Atlanta home. He was 37.

During an upcoming episode of WEtv’s Growing Up Hip Hop, Simmons opens up about that horrific moment and how it impacted her child while talking to her life coach Chenoa Maxwell.

“I’m like, ‘Do you want to see your dad?’ And he’s like, ‘Yes!’ So he comes over and I start showing videos and pictures and stuff, and he stops — and it’s not like he’s fully conversational yet so this is what kind of makes it emotional — and he was like, ‘Is he alive?'” she says as tears well up in her eyes. “But he doesn’t even say the word ‘alive’ so for him to like ask that is like, ‘Whoa. Did you really just say is he alive?’

“I was just like, ‘No, he’s not.’ This is the first time I’m having to explain it to him, which is super sad. He’s 3. How do you explain to a 3-year-old that they’re never going to see them again? Other than my own way, which is like, ‘He’s in heaven. He’s with God. All of the great things.’ He laid his head on my chest and told me he was sad.”

This was tough working through on camera with my life coach @chenoamaxwell .. Thank you for your support Chenoa !!! You have helped me become spiritually stronger . ♥️ Tomorrow this episodes airs @guhh_wetv ! @wetv Growing Up Hip Hop airs Thursday, January 23 at 9|8c.

Tennyson was shot 13 times in the chest, stomach, legs and arms. Nine of those shots penetrated Tennyson’s body and four cut or grazed him. The Fulton County Medical Examiner said three of the shots resulted in an “enormous amount of damage” to his heart, hitting multiple chambers of the organ. Other bullets were found lodged in his lungs, stomach and spleen.

The man allegedly responsible for the murder, Michael Williams, surrendered to police the same week of the shooting but denies being the triggerman.

Simmons, the daughter of Rev Run of Run-DMC, called off their engagement in 2017 but clearly still had plenty of love for her child’s father. On the day of his death, she thanked him for leaving behind her “greatest gift.”

Thank you for leaving behind my greatest gift . I’m hurting . I’m numb. Thank you for the out pouring of love everyone . I cant believe I’m even saying Rest In Peace Sutton . I promise to hold SJ down in every way I promise ❣️ 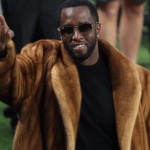