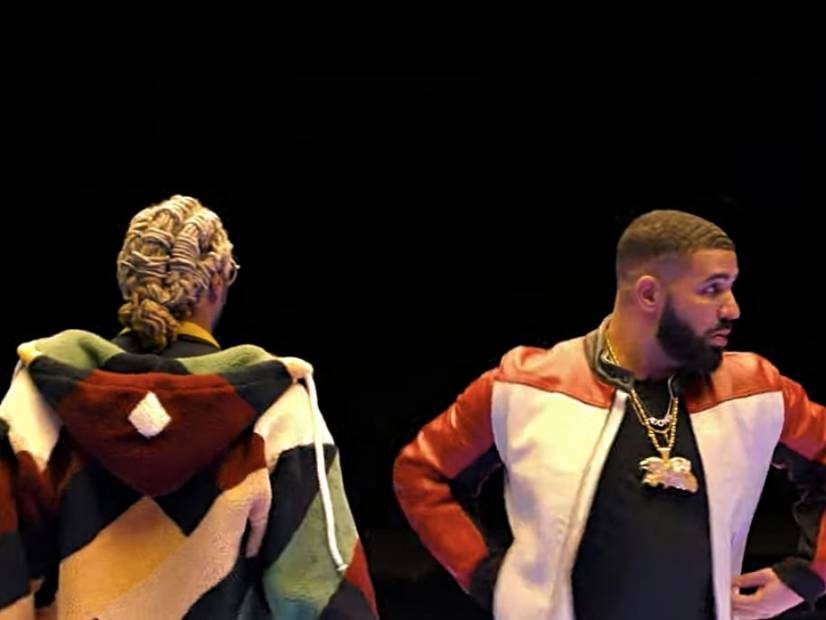 People typically love a good diss track and over the years, there have been plenty to keep Hip Hop fans entertained — from Drake vs. Pusha T and Machine Gun Kelly vs. Eminem to, more recently, Nick Cannon vs. Eminem.

Now, it looks like Drake wants to go to war with Kanye West. On his new collaboration with Future, “Life Is Good,” the 6 God appears to send a subtle shot in Ye’s direction. 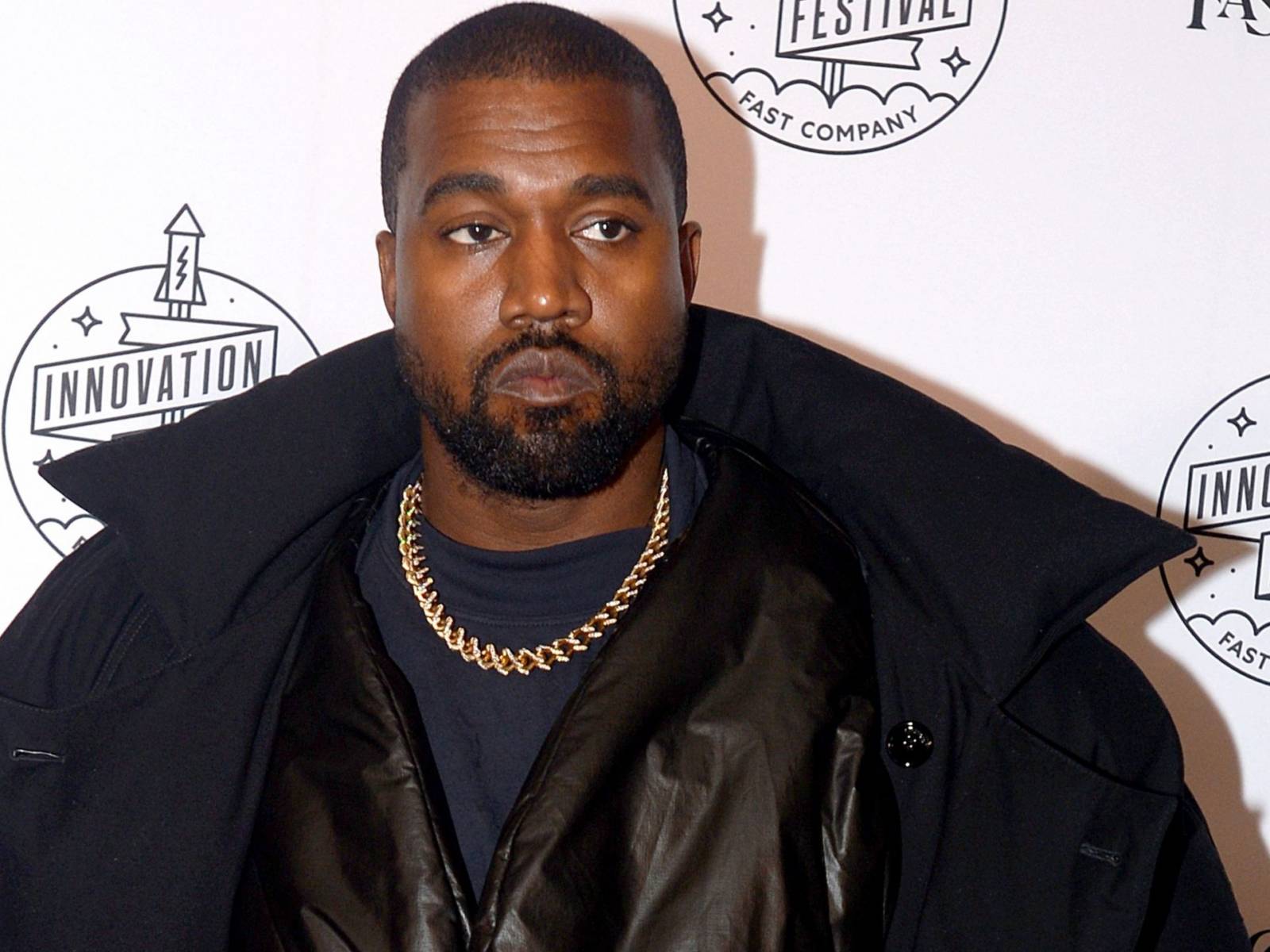 “Niggas gotta move off my release day, huh/Bitch, this is fame, not clout/I don’t even know what that’s about, watch your mouth,” he spits in the second verse. The “release day” line could refer to the delay of his 2018 album Scorpion, which he says had to do with Kanye. [apple_news_ad type=”any”]

In a 2019 episode of Lebron James’ show The Shop, Drake talked about a trip to Wyoming where Kanye was working on his forthcoming albums.

At one point during the visit, Ye allegedly told Drake, “I’m in a great place, I’m making money, I’m a father. I wanna be Quincy Jones and help you, but in order to do that, you gotta be transparent with me and you gotta play me your music and tell me when you’re dropping, and I know you don’t like to do that.’ I was in the studio and I guess we all felt a genuine vibe from it.”

As requested, Drake played him the album and told him when he was planning on releasing it. Subsequently, Kanye announced his own rollout of G.O.O.D. Music releases, which were expected to arrive around the time Drake was going to drop Scorpion.

“So I wake up and all these dates are out, one by one by one, all around June 15,” Drake told James, making it quite clear he thought Ye did it on purpose.