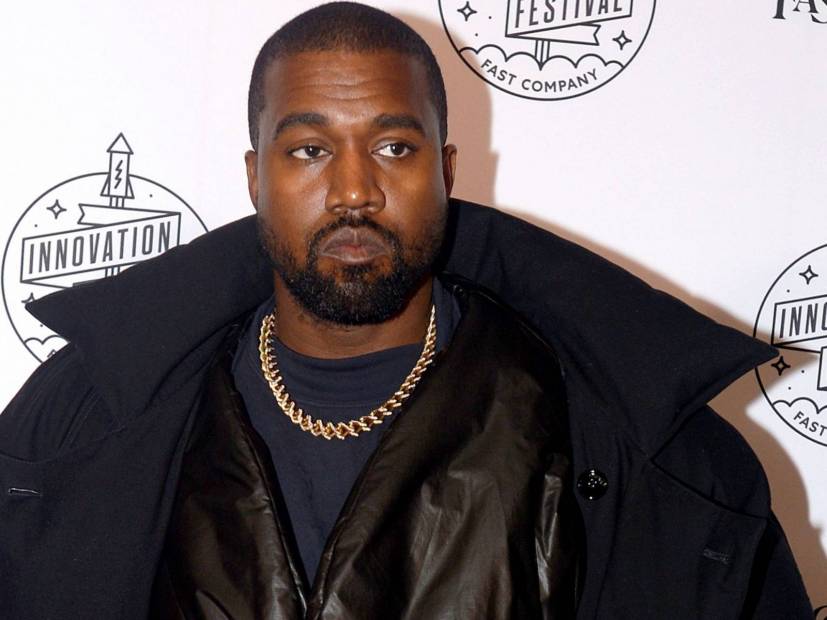 Kanye West has responded to Drake’s recent Rap Radar interview. In a clip posted to Instagram, the Sunday Service maestro addresses the word “secular,” which Drake used in reference to Ye during his conversation with co-host Elliott Wilson.

“God bless him on his new journey, but I don’t even know if he’s ever going to make secular music again or not…I don’t know,” Drake told Wilson. “If he turns up on me again, I’ll turn up on him again. I guess that’s what it is. I’m always down.”

“I take offense when somebody call me secular,” he says in the clip. “Y’all can look at the domes that we was building, affordable homes, y’all call that bizarre. Y’all can take the picture of me painting it silver, y’all can call that what y’all want.

Things between Kanye and Drake got messy in May 2018 when Pusha T dissed Drizzy on the DAYTONA album, which Ye produced.

That kicked off an entire war of words between the Clipse MC and Drake, with the 6 God firing off the “Duppy Freestyle” and Pusha returning with “The Story Of Adidon.” As part of the latter, Pusha revealed to the entire world Drake was hiding an infant son.

During the Rap Radar interview, Drake noted he had no interest in mending fences with Pusha — and it had nothing to do with the aforementioned bombshell.

“The part that hit me the most, which is wishing that my friend [Noah “40” Shebib] who has an illness dies — that shit, to me, is not really wavy,” he said about the track. “I’m just not with that.”