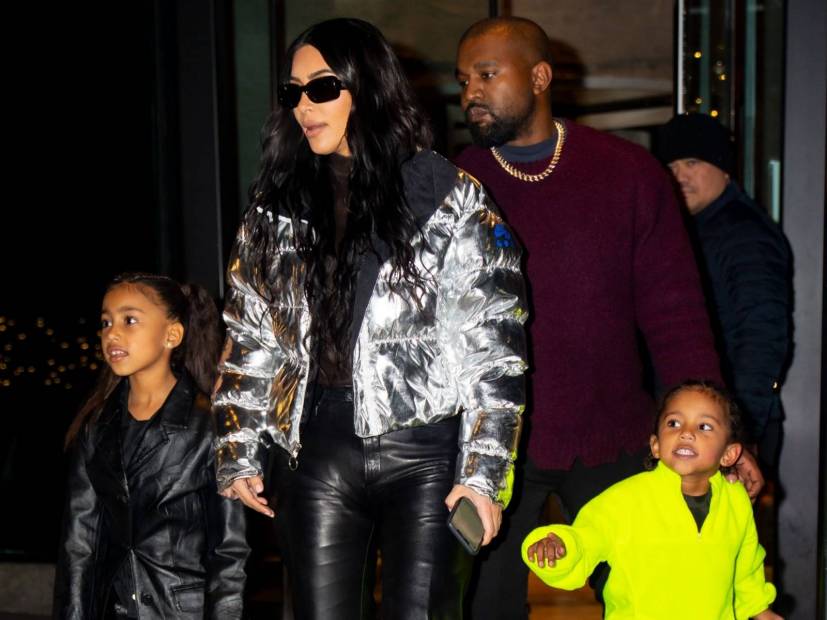 Kim Kardashian and Kanye West made sure their daughter North’s Christmas was extra special. According to Kardashian’s Instagram Story, North received Michael Jackson’s iconic hat from the “Smooth Criminal” video.

The criminal justice advocate posted images of North’s gift earlier this week. She captioned the post, “Along with jacket, North also got Michael’s Smooth Criminal hat. It still has his make up on it.”

In addition to being gifted with #MichaelJackson’s actual jacket, #NorthWest was also gifted his actual hat from #SmoothCriminal!!

Along with the fedora, the famous couple bought their daughter a velvet jacket Jackson wore to Elizabeth Taylor’s 65th birthday party and the 1997 Cannes Festival premiere of Ghosts.

Kardashian revealed North is a huge King Of Pop fan on her Instagram Story.

“For Christmas, Kanye and I gave North this jacket and this was Michael Jackson’s jacket that he wore with Elizabeth Taylor,” she captioned. “And North is a really big Michael Jackson fan and we knew she would love this.

We had it tacked up so she can wear it, and the sleeves are half tacked up so when she gets older we can untack this sleeve and it can grow with her and she can have this for her whole life.”

While the family celebrated, Ye dropped Jesus Is Born on Christmas Day, roughly two months after Jesus Is King.