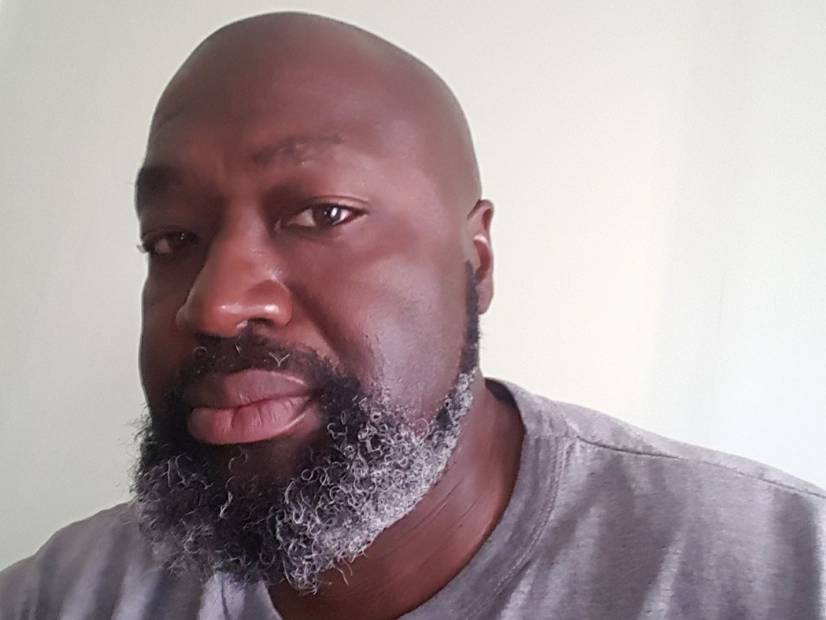 Kim Kardashian has been a vocal advocate for prison reform for the past few years and is now using her financial means to support a man released from jail by paying his rent for the next five years.

Matthew Charles was granted early release by mistake in 2016, after serving 21 years of a 35-year sentence for non-violent drug and weapons charges and was forced to return to prison last May to finish his sentence. However, on January 3, Charles became one of the first people to benefit from the First Step Act, a bill supported by Van Jones’ REFORM Alliance that aims to reduce non-violent prison sentences.

When Charles was denied housing in Nashville due to his criminal record, Kim Kardashian heard about his story and privately reached out, offering to pay his rent.

I just received the most wonderful news tonight that I just had to share with everyone. Kim Kardashian-West, through…

Charles shared the good news on Facebook and wrote, “I just received the most wonderful news tonight that I just had to share with everyone. Kim Kardashian-West, through Tracy [Nguyen Romulus], said they heard about my situation. Was moved and has decided to help me. And to me in an unbelievable way. Kim did not do this for attention or publicity, but I had to share it, because it’s to good not to, and my heart is about to burst with happiness, that I wish you to rejoice in this news with me. And many of your responses about the outcome of my dilemma prophesied it. GOD IS GOOD!!!. WHAT THE DEVIL MEANT FOR BAD, GOD REVERSED AGAIN, FOR MY GOOD. ** THANK YOU KIM KARDASHIAN-WEST and TRACY FOR THE LOVE SHOWN TO ME WHEN I WAS LOCKED UP. AND NOW THAT IM FREE.. MY HEART IS ENLARGED. **”

According to US Weekly, Charles is going to use the time to save up to buy a house of his own.

“Kim reached out privately to Matthew yesterday after hearing he was having a hard time getting approved for an apartment and has generously offered to pay five years of his rent,” Tim Hardiman, a senior producer at CMT told the publication.

“He was overwhelmed by Kim’s offer and graciously accepted. Her generosity will allow him to save enough money to eventually put a down payment on a house. It’s truly changed his life.”