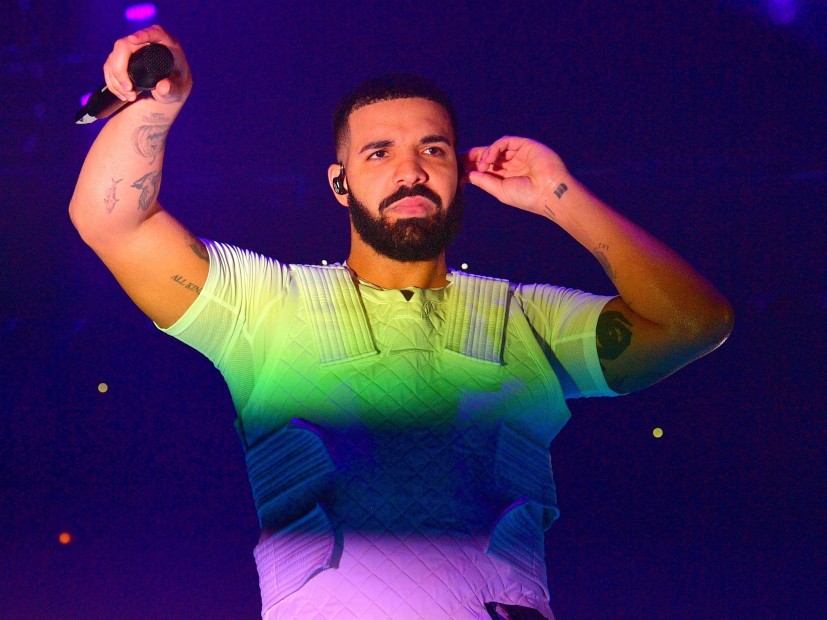 Drake was the guest on Friday’s episode (October 12) of LeBron James’ HBO series The Shop where the two high profile celebrities chopped it up about their respective lives and careers.

Things took a more serious tone when Pusha T’s diss track “The Story of Adidon” and Kanye West were introduced into the conversation. The 6 God explained he felt duped by Kanye after he was invited to Wyoming where the G.O.O.D. Music boss was working on the five albums he dropped over the summer.

“He sold me on this whole speech, like, ‘I’m in a great place, I’m making money, I’m a father,” Drake said. “I wanna be Quincy Jones and help you, but in order to do that, you gotta be transparent with me and you gotta play me your music and tell me when you’re dropping, and I know you don’t like to do that.’ I was in the studio and I guess we all felt a genuine vibe from it.”

Drake continued by admitting he had no intentions of working on Kanye’s ye album. He also confessed he knew the “deadbeat dad” diss was eventually going to come out. During those Wyoming recording sessions, Drake said he told ‘Ye about his newborn son and the “March 14” confessional from his Scorpion album.

“He just told me he wanted to give me beats, he said he wasn’t dropping till October, November, something like that,” he explained. “I went and spent the majority of the time working on his music, trying to cook up ideas for him. We left with ‘Lift Yourself’ and a pat on the back …  I play him ‘March 14,’ I send him a picture of my son, I tell him I’m having trouble with my son’s mother. We had a conversation … I wake up, and all of these dates are out, one by one by one.”

Finally, Drake tells James the one jab that really crossed the line on “The Story Of Adidon” was when Push brought OVO producer Noah 40 into it. The illustrious producer has been suffering from MS for years.

“Rap purists and people who love confrontation, they love to say, ‘There’s no rules to this shit!’ There are fucking rules to this shit,” he said. “I’m gonna tell you something, I knew something was gonna come up about my kid. They had to add the deadbeat dad thing to make it more appealing, which is fine. The mom and dad thing … Whatever. You don’t even know my family.

“But wishing death upon my friend who has MS … I study rap battles for a living. When you mention defenseless people who are sick in the hospital, who have passed away, I just believe that there’s a price you have to pay for that. It’s over! Someone’s gonna fucking punch you in the fucking face. The shit’s done, the event’s over.”