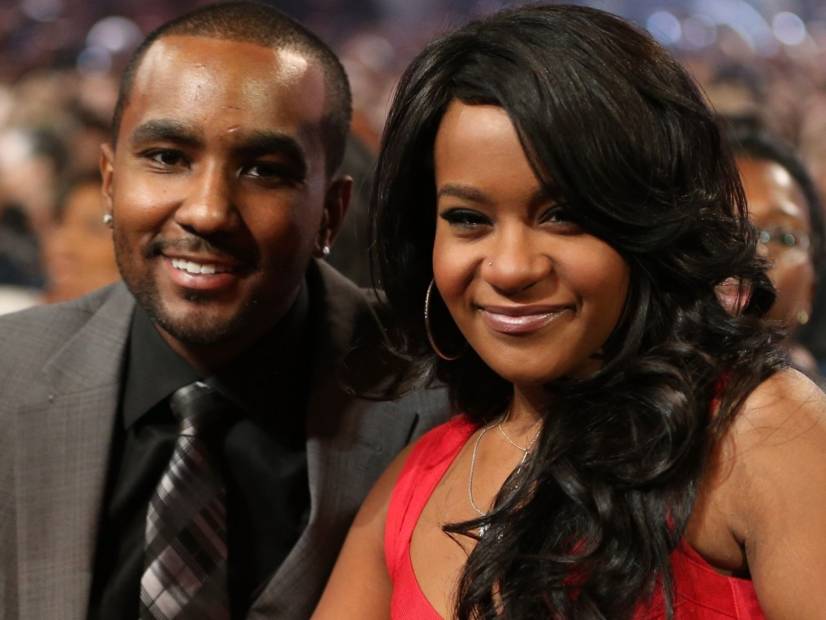 Bobbi Kristina’s ex-fiancé Nick Gordon has reportedly died. According to The Daily Mail, Gordon was out celebrating on New Year’s Eve when he suffered a series of heart attacks and was rushed to a Florida ICU where he later died.

Gordon’s brother, Junior Walker, confirmed the news on his Facebook page, revealing he’d been at his bedside when he passed.

“I love you so much big brother,” he wrote alongside several photos of Gordon. “I hope you heard me talking to you at your bedside. you are with me and I can feel it. I love you I love you I love you. watch over me and your nieces. shit wasn’t suppose to go like this. I talked to 6 hours before all this started you gave me my nickname Lil Wop and that Will forever be what I go by.

“you we’re my best friend and I never in a million years thought I’d be writing this for my ACE. I was there through every step. we all love you no matter what and we’ll all stay strong for you. New Years didn’t have to start like this and you just told me you HAD to see me for New Years but I’m blessed I got to talk to you last night. you will forever be my best friend nobody will ever take your place.”

The 30-year-old Gordon is widely known for his connection to the 2015 death of Bobbi Kristina, who was the daughter of the late Whitney Houston and Bobby Brown. Bobbi Kristina spent six months in a coma after she was found unconscious in a bathtub with a variety of drugs in her system and ultimately died.

Although Gordon never faced criminal charges, he was held legally responsible for her wrongful death in a civil case. Her family won a $36 million civil suit against him in 2016.

The friend who discovered Bobbi’s body, Max Lomas, died of a fentanyl overdose in August 2018. Lomas was accused of being the dealer who brought Bobbi Kristina and Gordon their drugs but maintained his innocence up until his death.

In 2016, Gordon opened up about Bobbi Kristina’s death during an interview with Dr. Phil. He admitted he was using so heavily to deal with the aftermath. He also talked about the night Houston’s body was found in 2012.