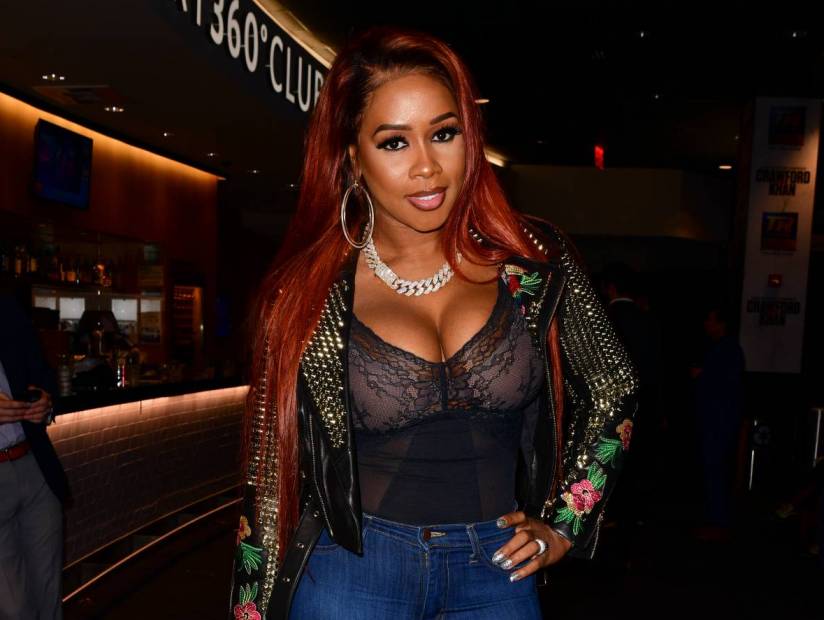 Remy Ma Reveals Assault Case Has Been Dropped: 'It's Over'

Remy Ma is officially off the hook in the assault case involving her Love & Hip Hop: New York co-star Brittany Taylor. According to TMZ, a judge dropped all charges on Monday (December 2).

Prosecutors were unable to prove beyond a reasonable doubt Remy threw a punch at Taylor as there was no surveillance footage of the alleged incident. Paparazzi caught up with Remy and her husband Papoose outside of the New York courthouse where she was all smiles.

“It went great,” she says in the clip. “It was dismissed and then he wrote down all the reasons it was dismissed. I wish they would have come to that conclusion before I had an ankle bracelet and lost months and months of wages and had an 8 o’clock curfew and before I paid hundreds and hundreds of thousands of dollars to my lawyer. But you know, it is what it is. It’s over.”

When asked if she plans to sue Taylor, Remy replied, “For what? What can I sue her for? I never had an issue but … I never see these people in my real life, ever, so I don’t have to worry about that.”

She then noted she was prepping her next album.

“I’m just glad I have my project titled Reminisce coming soon,” she added. “My brother Fat Joe who is going to be so happy when I tell him the news. I was up all night in the studio making sure that I made last minute songs to get on his album.”

Prosecutors charged Remy with four misdemeanors in May after Taylor claimed the Terror Squad vet attacked her at a concert inside Irving Plaza.