Interview: Trae The Truth Reflects On His Storied Career 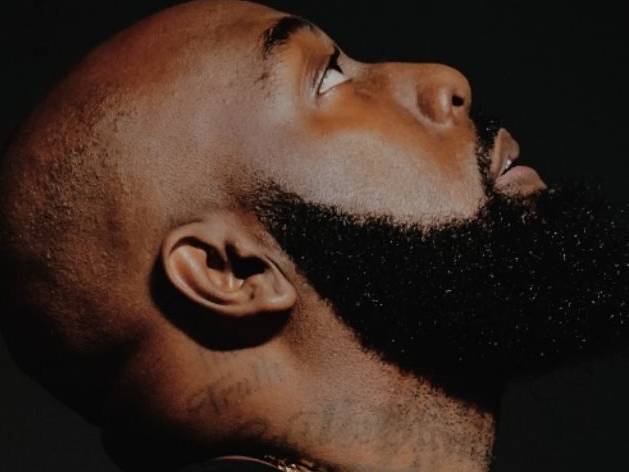 New York, NY – When one thinks of Frazier Othiel Thompson III, better known as Trae Tha Truth, they don’t necessarily think of things like philanthropy and entrepreneurship. But the Houston native is, in fact, one of the most charitable donors in his area. His Relief Gang non-profit organization has provided more than a half-million dollars in supplies to disadvantaged communities in the Houston area, and his charitable contributions are so well noted by the community that in 2008, Houston Mayor Bill White and Councilman Peter Brown declared July 22 “Trae Day,” which has become an annual celebration.

“For me, it was most important for people to see my charity work as well as my music,” he told HipHopDX exclusively. “I wanted to give back to the community that’s always supported me, and my career, authentically, and give an advantage to children who really need it.”

Rap fans first got a glimpse of the sights and sounds of Trae Tha Truth when, in 1998, he had a guest verse on Z-Ro’s album, Look What You Did To Me. Since then, he’s gone on to have an extensive solo career with a string of EPs and mixtapes, and extensive collaborations with fellow H-Town native Chamillionaire.

But, his career is not without controversy. Throughout our conversation, he peppered in comments such as “I can’t get no airplay” and “they tried to kill my career.” He’s referring, of course, to the controversy surrounding both his fight with fellow Houston rapper Mike Jones at the 2008 Ozone Awards (both have long squashed the beef) and to his beef with KBXX (97.9 The Box), who reportedly banned Trae tha Truth’s records after the fallout from a shooting at Texas Southern University during the second annual Trae Day, which left eight people injured. (Trae subsequently filed suit against KBXX for the damages to his career.)

But rather than dwell on the past, Trae Tha Truth is looking forward to new and exciting things. It’s just been announced that he’s just signed to Bobby Dee Presents and Uncle Snoop’s Army and will be doing the “I Wanna Thank Me” tour with Snoop Dogg and Warren G beginning in December.

“Signing with Bobby Dee was a good thing,” he said. “You reach a point in your life where you realize that you want your career to be sustainable and take things to the next level. And I’m always working anyway, so why not work with someone that really wants to work with me?”

Of course, Trae promises, that he will be performing songs from his newest work, Exhale. But ultimately, the I Wanna Thank Me Tour is a celebration of all the work he’s done both in his career and for the community. “You know, anybody can get involved with helping,” he said. “Anybody who does something good for their neighbor is getting involved in doing something good, is automatically doing their part to make the world a better place. That’s not just me who’s doing it — that’s anybody and everybody.”

Tickets for the upcoming I Wanna Thank Me Tour can be found at BobbyDeePresents.com.