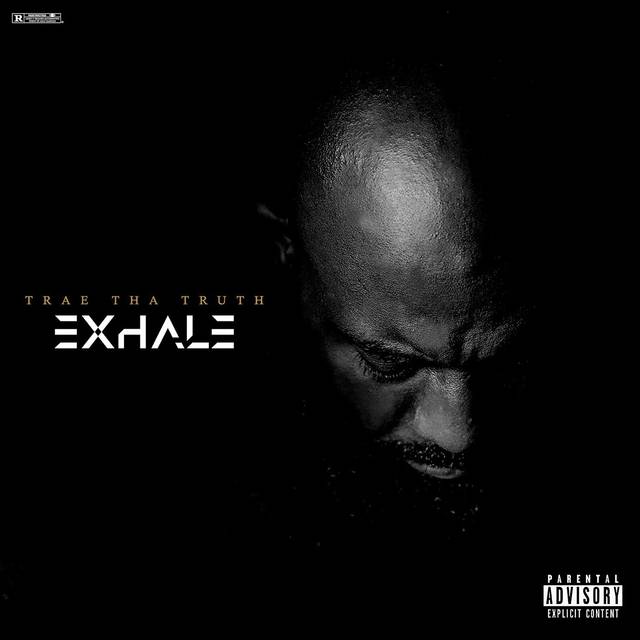 Trae Tha Truth is one of those rare rappers that are more interested in the greater good than in getting the stereotypical riches and bitches. As the only rapper to get his own “day” in his home city of Houston, the man born Frazer Thompson III is certainly not without his faults and failings, but he’s someone whose good deeds go unpunished (and rightly so).

So it makes sense that his latest effort, Exhale, features some of the most introspective and reflective lyrics of his long and sturdy career.

The two standout tracks on this offering — released on the EMPIRE label — are “Nipsey” and “Letter 2 Truth.” In the former case, he pays tribute to fallen Los Angeles rapper Nipsey Hussle (which seems almost obligatory, at this point) while reflecting on his own mortality when he spits, “All these days I cried to come back home/Please say they lie, he can’t be gone/Lord knows I tried, can’t be strong/Shit hurt inside, damn, they cold/Sometimes, you know, we wish we could go back/But, you know, who am I to be selfish?”

If Hip Hop stars are lucky, they live to be old and grey, telling their stories to the grandkids while baking muffins in a cottage — and it’s clear that Trae, for what it’s worth, recognizes that he’s getting older and he has a lot to live for. Of note, too, is that Trae chooses to show his softer side when discussing Hussle’s violent death, something that older stars of the genre generally avoid doing.

But it’s “Letter 2 Truth” that’s really notable, as it’s Trae’s dedication to his recently-born daughter. He sheds his tough gangsta persona once and for all, and chooses to show his vulnerability to both his child and his fans.

Additionally, Exhale has no guest features, which means it’s up to Trae to carry the album all by himself. It’s a risky proposition, but it’s one that paid off. However, it would have been interesting to see if Exhale could have benefitted from a few guest features from some of the usual suspects (like Z-Ro, for example, or even Dougie D).

It’s not often that a rapper shows off his softer side, especially if he’s concerned about being viewed as a sucka or soft. And, it’s all too easy to label a rapper who puts his heart on his sleeve as a sucka or soft. But Trae Tha Truth manages to pull off being thoughtful and introspective without veering into that lane, and it not only works, but it also shows a new side to this ever-evolving MC.