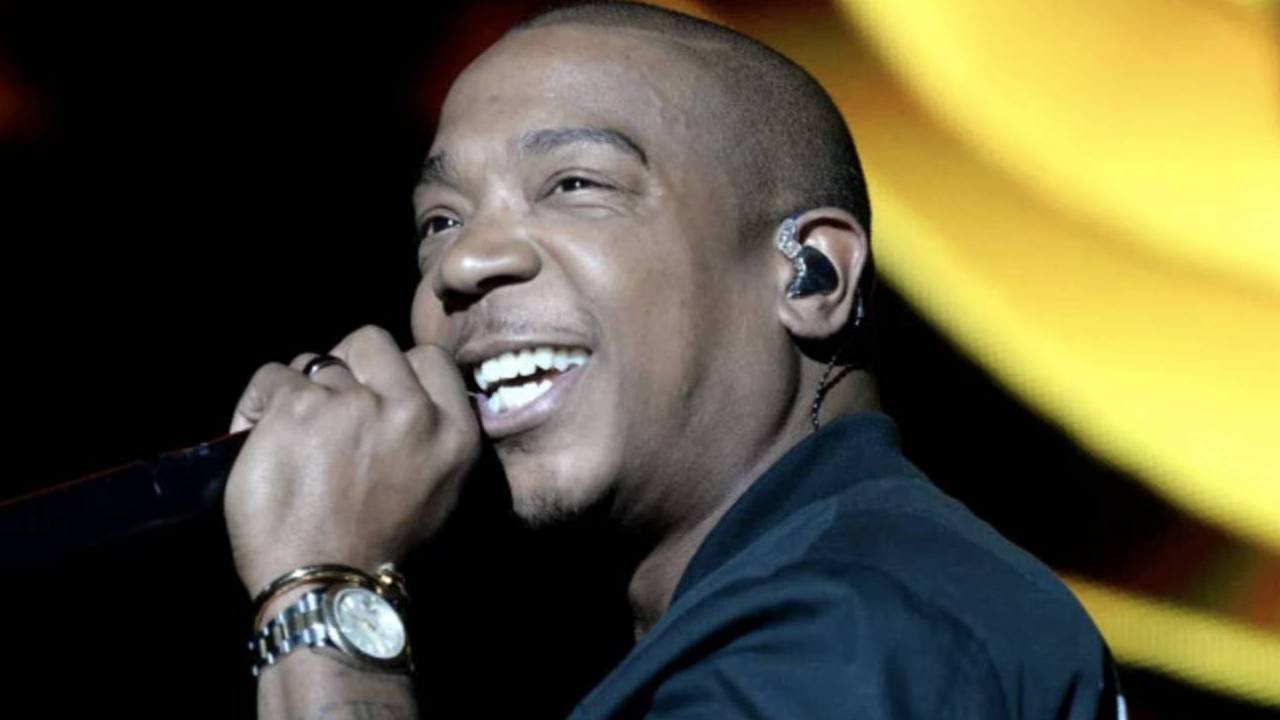 Ja Rule is reportedly off the hook in the $100 million class action lawsuit stemming from 2017’s failed Fyre Festival. According to Billboard, Ja Rule — real name Jeffery Atkins — and Fyre Fest’s chief marketing officer Grant Margolin have been dropped from the ongoing case in an order filed November 7.

Both the Murder Inc. founder and Margolin were originally dismissed in a July decision by Judge P. Kevin Castel.

However, the plantiffs’ law firm Geragos & Geragos filed an appeal to keep Rule and Margolin locked in the case, although they couldn’t prove people were persuaded to purchase tickets for the botched event as a result of Rule’s promotional tweet in April.

Rule’s attorney Ryan Hayden Smith said, “In July, the Court dismissed all Fyre Festival claims against Mr. Atkins. After this loss, plaintiffs’ law firm Geragos & Geragos appealed that decision, and the Court denied their appeal. This ruling is nothing short of a total vindication of Mr. Atkins.”

Fyre Festival and its founder Billy McFarland are still facing the class action lawsuit against them.

McFarland was sentenced to six years behind bars for wire fraud in October 2018.