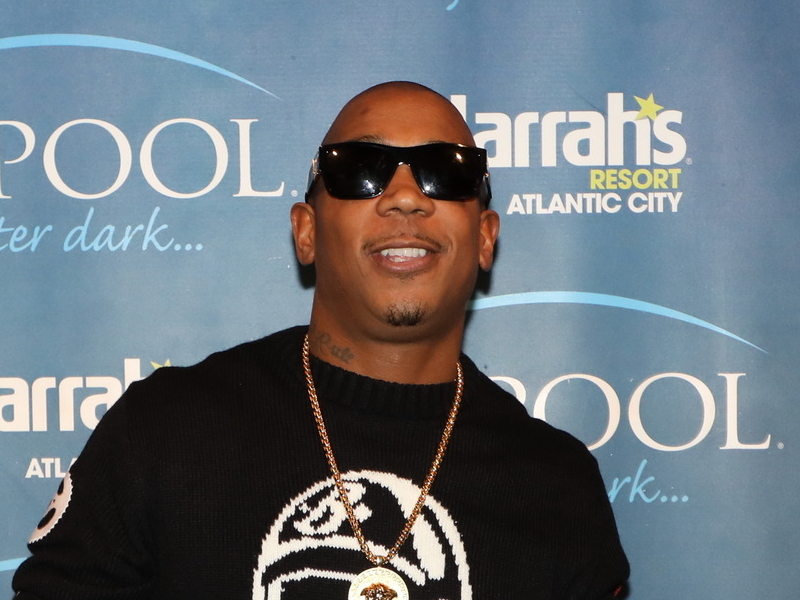 Ja Rule and 50 Cent’s longstanding disdain for one another will probably never cease. The two veteran Hip Hop artists continually trade shots back and forth on social media and have so for years.

Consequently, fans are using the bad blood between them as ammo. On Wednesday (November 6), someone on Twitter told the Murder Inc. boss they were glad Fiddy “ended” Rule’s career after he criticized the Popeye’s chicken sandwich craze.

Rule quickly snapped back, “Me too fuck Ja Rule.”

But Rule wasn’t done there. After another Twitter user said, “This is why 50 bullies you,” Rule issued a reminder.

“You do know he got beat up stabbed and shot,” he wrote. “don’t sound like an efficient bully to me.”

He then joked he had to get to work driving his Uber. “It’s been real ladies and gents,” he tweeted. “I gotta go now and hand wash one of my Uber’s and get to work…lmao.”

You do know he got beat up stabbed and shot… don’t sound like an efficient bully to me… ?? https://t.co/vSWE4GJoyK

The shooting Rule is referring to happened in May 2000. The Power exec, who was 25 at the time, was attacked by a gunman outside his grandmother’s home in South Jamaica, Queens. 50 was shot nine times in the hand, arm, hip, both legs, chest and left cheek and spent thirteen days in the hospital.

During a 2014 interview with Hot 97, 50 opened up about the aftermath of the shooting.

“After the actual shooting, I went through a portion of me actually being afraid because I was hurt physically,” he said. “I was hurt bad. I was afraid and uncomfortable with being afraid and the only time I wasn’t afraid is when I was actively involved in actually looking for somebody connected to it.”