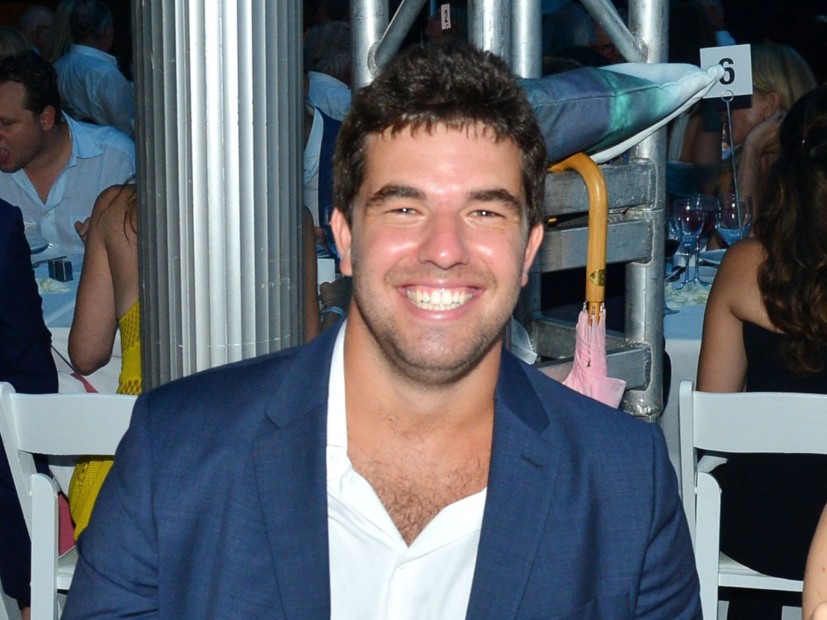 New York, NY – The now infamous Fyre Festival crashed and burned in 2017 after a myriad of problems plagued the event. Now, festival organizer Billy McFarland has been sentenced to six years in prison for the botched execution and empty promises of grandeur. He was originally facing 15-20 years.

According to BuzzFeed News, U.S. District Court Judge Naomi Buchwald handed down the sentence on Thursday (October 11). McFarland pleaded guilty to two counts of wire fraud for defrauding investors and a ticket vendor back in March.

The April 2017 event was advertised as a luxurious music festival in the Bahamas and co-signed by celebrities like Ja Rule, who also invested in the festival. After attendees made it to the location, they were met with crappy sandwiches and rundown tents.

At least 80 investors lost more than $24 million after McFarland talked them into financing the debacle. Consequently, a $100 million lawsuit was filed.

In July, the 26-year-old was slapped with two additional charges of wire fraud and bank fraud after selling fake VIP tickets to events such as the Met Gala, Grammys, Coachella and the Super Bowl while out on bail. At least 30 customers lost roughly $150,000.

A view of the luxury food court with some luxury school bus transportation at Fyre Festival. #fyre #fyrefestival pic.twitter.com/XL3PtRw8q0

As reported by VICE, McFarland told the court how sorry he was.

“The remorse I feel is crushing,” McFarland said. “I’ve lived every day with the weight of knowing that I literally destroyed the lives of my friends and family.”

“It is my conclusion based on all the submissions that the defendant is a serial fraudster and that to date his fraud, like a circle, has no ending.”

During an episode of Drink Champs, Ja Rule didn’t express any regret over getting involved in the festival.

“I’m not ashamed of Fyre at all. Because man, the idea, it was brilliant. It was fuckin’ beyond brilliant … It was amazing,”