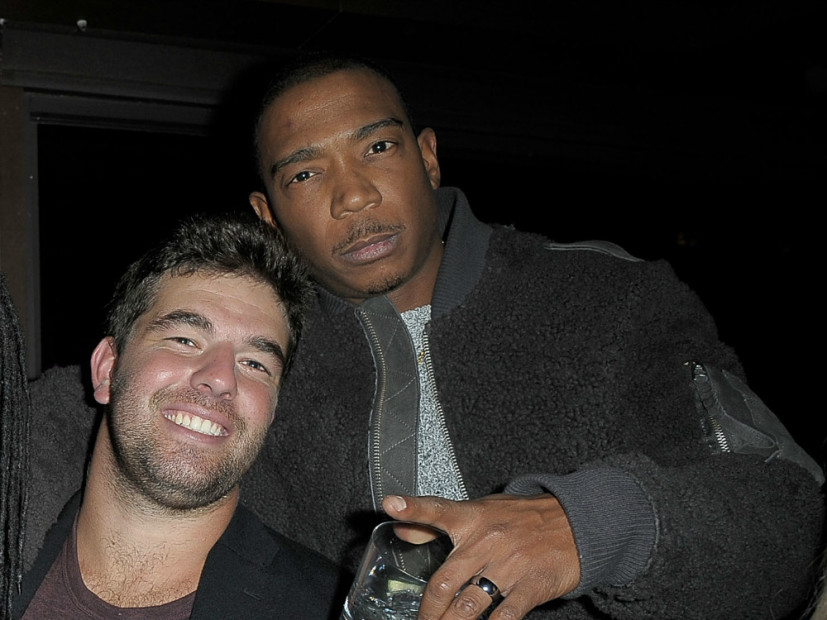 New York, NY – The story of the ill-fated Fyre Festival continues to provide plenty of unintentional comedy. A new feature by the New York Times details how the festival failed and provides information about its co-creator, Billy McFarland, who is seemingly no stranger to exploiting Ja Rule’s celebrity status.

McFarland reportedly started a membership club for “upwardly mobile millennials,” which allowed him to become a nightlife fixture in New York. His stature in the scene led to him booking Ja Rule for a private concert, thus beginning a partnership between two.

Last year, the 25-year-old entrepreneur attempted to sell name-dropping on a Ja Rule song in a hairbrained scheme to make quick cash. The New York Times obtained McFarland’s text message with the offer, which was sent out to associates as one of many attempts to make money on the side.

“Ja Rule is working on a new song and can mention your name, nickname, company name, etc in the upcoming hit single for $450,” McFarland’s text reads. “5 Spots. LMK!”

McFarland does not come out looking good in the piece, but he has much more to worry about in the aftermath of his botched festival. McFarland, Ja Rule and Fyre’s chief marketing officer Grant Margolin are currently facing multiple class-action lawsuits. A criminal investigation has also begun, according to the New York Times.

Federal authorities are looking into the possibility of mail, wire and securities fraud. The United States attorney’s office for the Southern District of New York and the FBI are conducting the investigation.