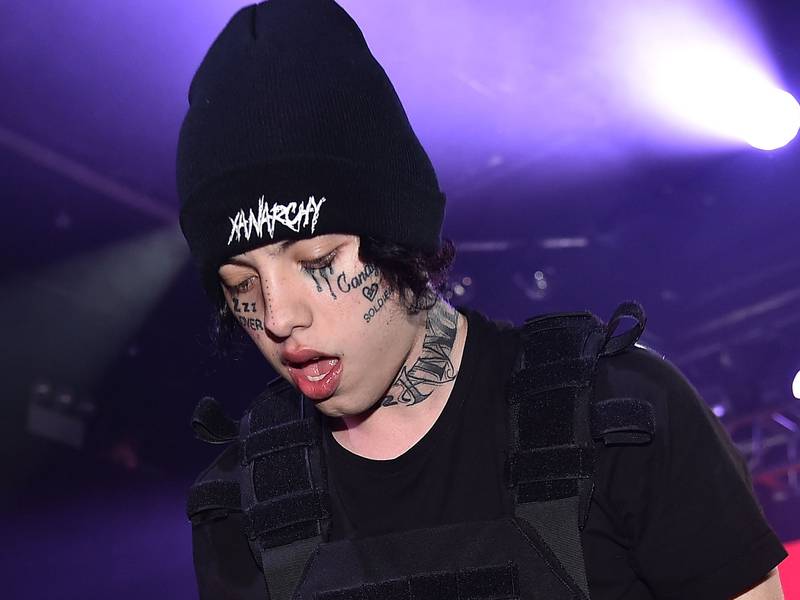 Lil Xan Admits To Relapsing Back On Painkillers

Lil Xan committed to kicking his drug habit cold turkey last year following the fatal overdoses of Lil Peep and Mac Miller. Xan, whose history with drugs is well-documented in his music, seemed to be doing well until fans noticed he dropped out of the public eye.

On Monday (November 18), Xan told TMZ his apparent disappearance was due to a recent relapse.

In a video clip, Xan explained what happened in the months since he vowed to quit using. He says stopping so abruptly wasn’t the best idea considering the withdrawals led the 23-year-old rapper to experience multiple seizures.

“I wanted to stop drugs completely, but I did it the wrong way,” he says. “It was a wake-up call.”

Elsewhere in the clip, Xan also revealed he wasn’t ready to tell the public what was going on with him, saying, “I tried to bullshit and say I was sick and stuff, but I just wasn’t ready until right now to let the world know I’m completely sober now.”

This experience, along with the deaths of Peep and Miller has Xan refocused on his goal. “I’ve never felt better or more clear-headed,” he added.