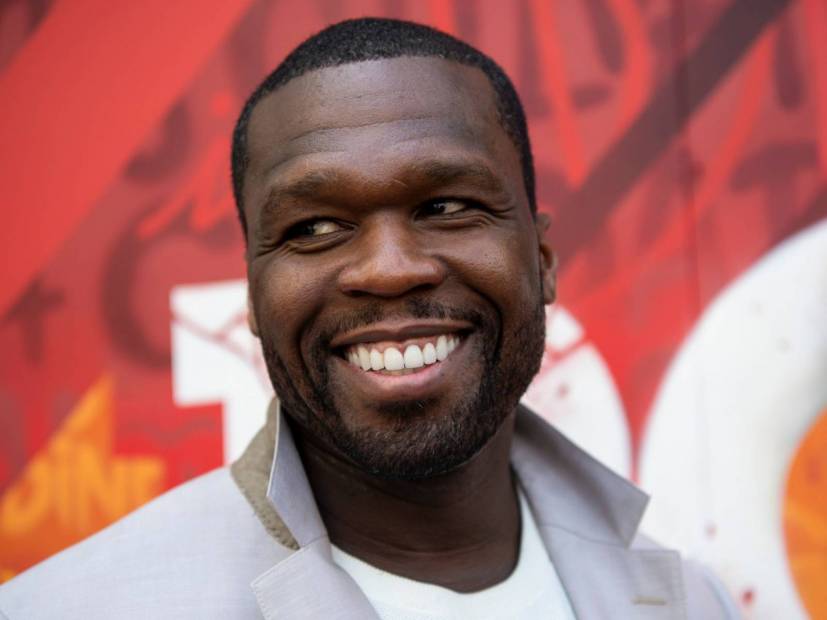 50 Cent Gets Political With Nancy Pelosi On Capitol Hill

50 Cent traveled to the nation’s capital to meet with House Speaker Nancy Pelosi (D.- Calif.) and several other legislators on Wednesday (October 30).

According to The Hill, the purpose of Fif’s trip was to talk with politicians about diversity and representation in the entertainment industry. It was also to rally support to stop the STARZ network from being dropped from Comcast Xfinity.

The media conglomerate told its subscribers it would replace 17 STARZ channels in its TV packages with EPIX as of December 10, according to The Hollywood Reporter.

50’s popular TV show Power is in its final season. The last five episodes are scheduled to air on STARZ in January 2020. A spin-off series Power Book II is also in the works.

50 took to his social media by tweeting a photo with Pelosi with the caption, “My #1 lady Nancy Pelosi. Big changes coming.”

Rep. Bobby Rush (D.- Ga.) and Rep. Tony Cardenas (D.- Calif.) tweeted several of their own photos with 50 and Power actress Naturi Naughton as well. Rush made a reference to the hit single “Hate It Or Love It,” one of 50’s career staples featuring The Game, in his caption.

“Hate it or love it, shows like #Power matter because #RepresentationMatters,” Rush said. “It is important that we see people who look like us in government and on the big screen.”

Hate it or love it, shows like #Power matter b/c #RepresentationMatters. It is important that we see people who look like us in government AND on the big screen.

Thank you @50Cent, @naturinaughton, & @STARZ for coming to speak w/ me about the importance of diverse programming. pic.twitter.com/hB4DO3nuI9

Sat down with @50cent and @naturinaughton today to discuss diversity and representation in the entertainment industry. As a fan of @Power_STARZ, I was shocked to find out that….. pic.twitter.com/4cZNOjqfDv

Check out more footage of 50 courting lawmakers below.

MEANWHILE: @50cent and @SpeakerPelosi taking a photo as the Capitol pic.twitter.com/AbmhSvi71w