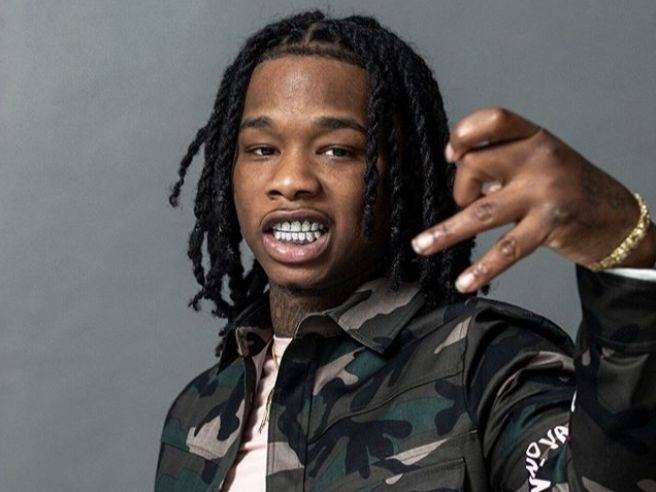 Durham, NC – Rich the Kid’s artist Lil Tony — real name Antonio Davenport — has been arrested for the August shooting death of a 9-year-old Durham boy named Z’Yon Person. He was already in jail on unrelated charges.

ABC 11 Durham reports Davenport was charged on Tuesday morning (October 15) at the Durham County Jail. According to the Durham County Sheriff’s Office website, Davenport is facing a litany of charges, including first-degree murder, felony conspiracy and possession of  firearm by a felon.

Davenport is also facing attempted first degree murder charges for allegedly injuring an 8-year-old in the process. Person’s family said he was one of five children in a vehicle on the way to Pelican’s SnoBalls.

“I hear a horn and when the horn beeped I looked around,” Z’Yon’s aunt, Danyell Ragland, told ABC11. “I’m getting ready to turn and … I hear gunshots, but I didn’t know they were shooting at me. They’re going to pay. I promise. They’re going to rot in hell for what they did.”

Davenport wasn’t offered a chance to bond out. He’ll be assigned a public defender and return to court on November 21.

“The arrest is the result of relentless hard work by members of the Durham Police Department with assistance from the FBI’s Safe Streets Task Force,” Durham Police Chief C.J. Davis said. “Our officers and investigators, with support from concerned and engaged community members, will continue the fight against gun violence in our city.”

Davenport is part of the group 83 Babies, which signed to Rich Forever Music in March. The trio’s “No Cap” video was released in May and featured guest vocals from Rich.