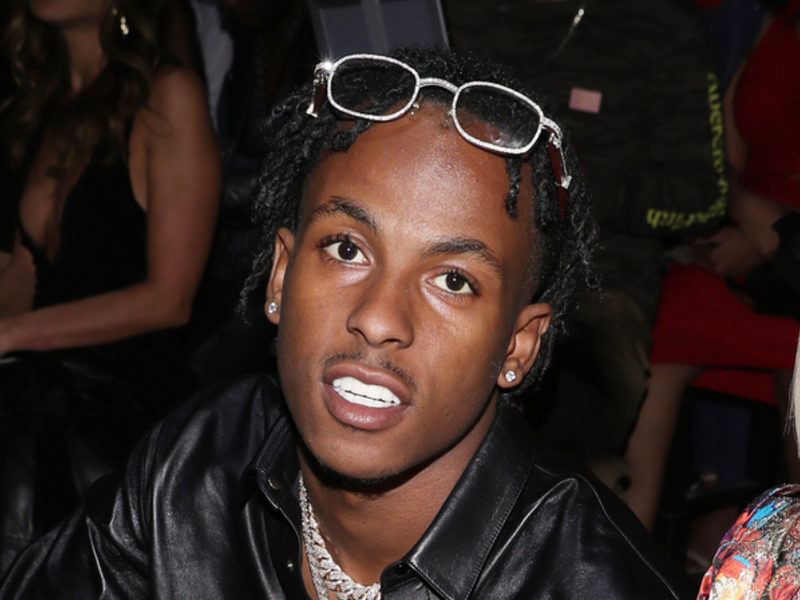 Rich The Kid has officially returned to the singles market, and that doesn’t mean he released a new track.

The Atlanta rapper officially had his divorce from his estranged wife Antoinette Willis finalized by a judge on Thursday (September 26), according to court documents obtained by The Blast.

This divorce proceedings began in March after Willis alleged that she caught the “New Freezer” lyricist having extramarital affairs with several women, being physically abusive to her and forcing her to have multiple abortions.

Willis petitioned to have full custody of the couple’s two children and a court order was granted to her in June to have Rich The Kid pay $11,000 per month in child support payments.

Rich The Kid has moved onto a new relationship with Tori Brixx, a DJ and former girlfriend of Young M.A., who gave birth to the couple’s first baby in April.