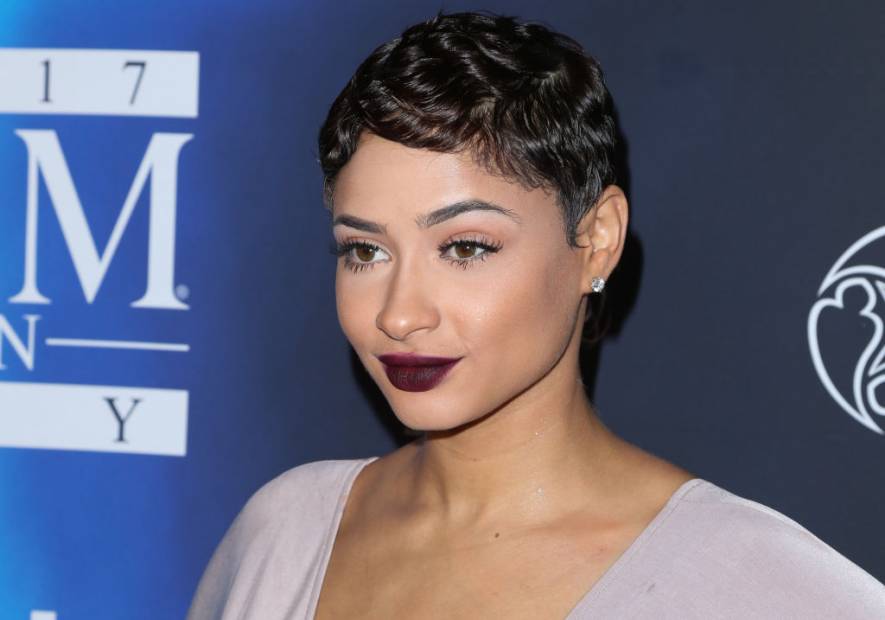 As everyone scrambles for answers regarding who put Rich The Kid in the hospital during a recent home invasion, his girlfriend Tori Brixx and the “Plug Walk” rapper’s estranged wife are both speaking out. (The Game is too, but more on that later.)

TMZ obtained photos of Brixx’s injuries which reveal lacerations to her cheek as well as bruising and swelling underneath her right eye.

The DJ and former girlfriend of Young M.A told her version of events after being released from the hospital on Friday (June 15).

“This was some real shit,” she explained on an Instagram livestream. “I hear my sister screaming in the back. They like, ‘Bitch don’t move’ and I got a long gun in my face.”

After getting visibly emotional, Brixx admitted she would have died in order to save her sister before abruptly ending the broadcast.

Even with the apparent trauma, Rich The Kid’s estranged wife (wrongly) accused Brixx of the attack.

“I just want this to be know when I see @ToriBrixx I’m beating her ass bc bitch you know you set him,” she captioned during a heated flurry of Instagram stories.

The Game also inserted his two cents on the matter, agreeing that Rich had been set up and used Brixx’s photo to hashtag questions such as “#SinceWhenItTake5NiggasToDoAHomeInvasion?”

A recovering Rich The Kid has since denied that Tori had anything to do with the home invasion that resulted in the loss of “a significant amount” of cash and jewelry.

#RichTheKid sets the record straight. He claims #ToriBrixx did not set him up (View previous post)