Rich The Kid's Wife Alleges He Forced Her To Get Abortions 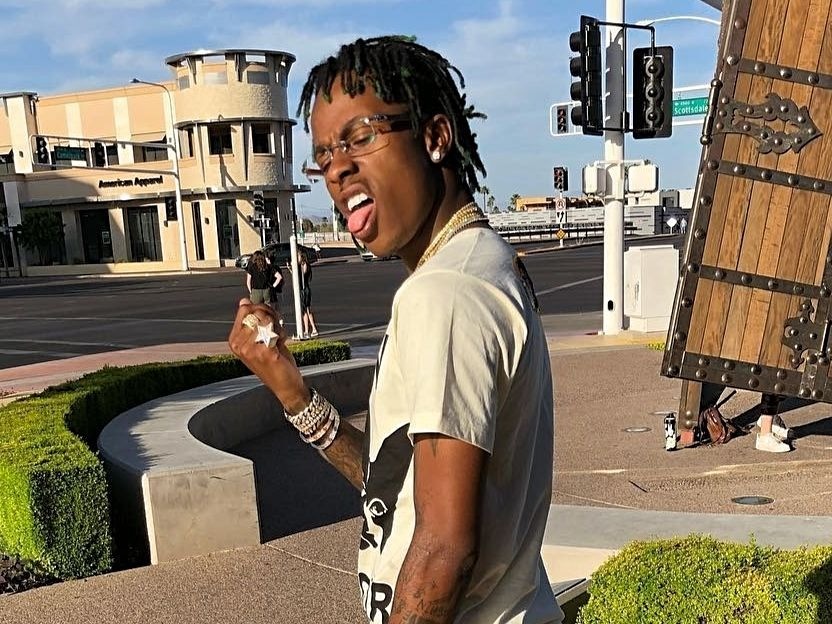 Antonette Willis, the estranged wife of Rich The Kid, has reportedly accused “Plug Walk” rapper of some abhorrent behavior. According to TMZ, Willis is alleging Rich was violent during their marriage and forced her to terminate several pregnancies.

Willis, who has two toddlers with the Atlanta native, recently filed divorce papers. In the legal docs, she says it was common for police to visit their Los Angeles home. She also claims Rich forced her to get at least three abortions because he didn’t want more children.

She also says he would fly first class and stick her in coach.

The coupe is retarded ??‍♂️?

Since their separation, the penniless Willis has had to move back to Georgia to live with her family. Meanwhile, Rich is moving on with new girlfriend Tori Brixx.

TMZ provided photos of the alleged abuse. Willis is asking for child and spousal support.

Rich continues to make moves in his continually evolving career. “Plug Walk” was recently certified platinum by the RIAA while his debut album The World Is Yours hit the Billboard 200 chart at #2.